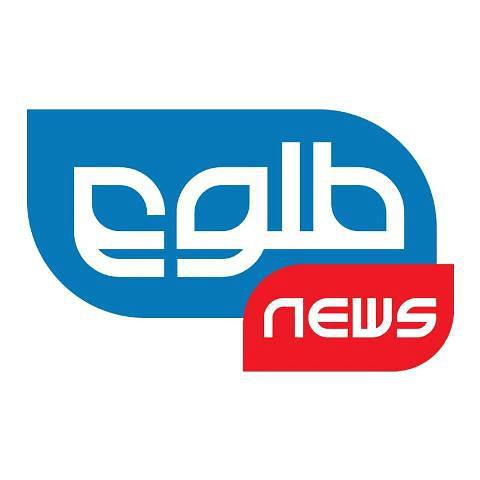 Tolonews is an Afghani channel that broadcasts news and current affairs programs focusing Dari and Pashto audiences of the country that has been at war for decades now. The channel got launched in August 2010 with an aim to rebuild the news media of the war hit nation. The progressive and reliable repute of the channel in covering and breaking the news, constructing in-depth analysis and reports and shaping the inspiring discussions have helped TOLO gain commendable appeal by the viewers. TOLO should be duly accredited for its efforts and vision to serve the world an Afghan perspective via an English section developed for the international visitors. The Afghan media house with over 100 professional is committed to maintain the best in its day to day throughputs. TOLOnews is avialabale on terrestrial facility in Afghanistan and via satellite in the South Asian region.

Watch the TOLOnews TV live online with us. Wait as your stream loads. Note: Make sure http://youtube.com is available in your region. If not, you may use some online proxy to unblock and watch the streaming.