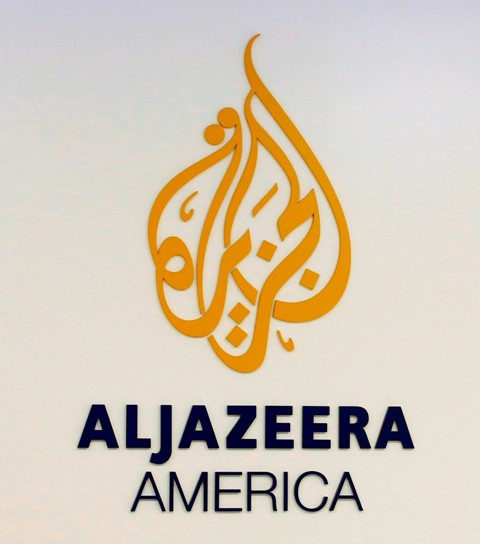 Al-Jazeera America (AJAM) is an American News satellite & cable news American channel under the Royal ownership of the Qatar’s ruling family. Now the mainstream American television is a part of the Aljazeera Media Network. The recently aired Al Jazeerean domain that was launched on August 2013 is now directly challenging the old & key players in American Public and Private Media lots such as HLN, Fox, and CNN.

Watch Al Jazeera America live from USA on your devices in high quality. Stream may a take a moment to load.

Al Jazeera America is headquartered in and broadcasted from the first floor of Manhattan Center (New York City). The network encompasses 12 bureau locations in Washington D.C including Los Angeles, Chicago, Miami, Detroit, Seattle, New Orleans, Newseum, Dallas, San Francisco, Denver and Nashville. San Francisco was also previously occupied by Al Jazeera as headquarter. Al-Jazeera was able to take the rights of “Current TV” in January, 2013. The Qatar based TV is now been run and transmitted as the American News Channel, on airs in a standard definition feed by several cable providers which have previously done the job for Current like Time Warner Cable, Bright House Networks, and Google Fiber which earned the initials bids to launch the newly born American TV. More recently in May, 2014 Verizon FiOS and in June, 014 AT&T and U-Verse have also started the cable business in high definitions. Al Jazeera (AJAM) is televised in at least 55 million American households. Al Jazeera English being launched in 2006 is available to 4.7 million domestic units of the nation. The TV (AJAM) has won a number of international awards & recognitions in regard to its content & broadcasting services since its launch in the August 2013. On July 22, 2013 Al Jazeera America announced Kate O’Brian (Former President ABC News) as the President of the Network and Ehab Al Shihabi as CEO and incharge of business matters of the newly born American television. David Doss the former CNN man was brought for the seat of Vice President (programming). CBS executive Marcy McGinnis was found capable of seeking the Vice president (news gathering). Much likely the MNSBC executive Shannon High- Bassalik was traded as the the Senior Vice President of documentaries and programs. The veteran journalists, anchors, producers from CBS, ABC, CNN and a couple others were selected for the newly added media house in the country. On August 20, 2013 at 3:00 p.m. (eastern) Al Jazeera was launched specifically for the American viewers.