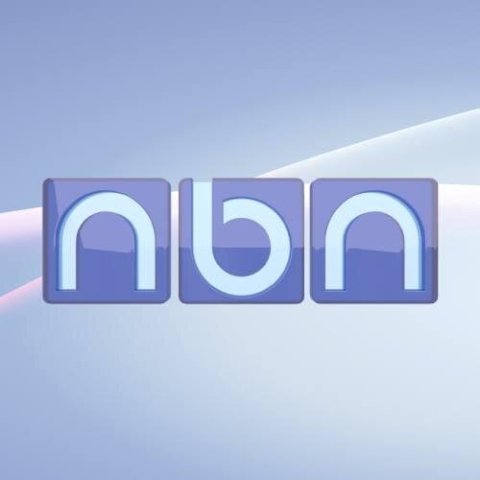 NBN abbreviating National Broadcasting Network is a 24×7 News and general entertainment channel, officially representing Lebanese Amal Movement. The Network founded in 1996 specializes in political, cultural, social, economic and infotainment programs. The first category channel in Lebanon produces documentaries and other informative stuff representing Lebanon and the world around it. The television broadcasts are available via satellite in the different regions of Arab World, America, Canada, Australia, Africa and Europe.

The foreign broadcasters are adding to the viewer rating of the NBN. The Lebanon based news channelonce renamed its name to CityTV in 2007 but had to return to the former name though the channel is not a national network by any means at all but had to label it with NBN because of its appeal to the audiences and followers; nevertheless the corporate identity of the network remained unchanged. Nilesat is the prime partner of channel. The credibility of news and popularity of entertainment programming is admired not in the Middle East but outside it as well. Since 2004 NBN has availability in United States through Reach Media Inc. The page rank#5 site developed in PhP says it all. Live webcast is available for the Arab and non-Arab audiences across the world in high quality. News tickers, customized content categories and tools like daily weather updates in different regions of Lebanon, Middle East and around the World are making the site even more attractive for the visitors.