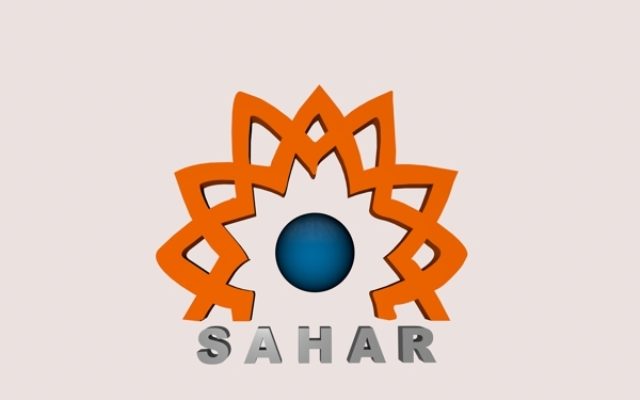 IRIB has a history of journalistic activism that spans as wide as 60 years to the day. Like the other channels of the network Sahar aims to advocate for and educate the international audiences about the Islamic revolution as well as neutralizing the negative propaganda or may be positive agenda of west against the theocratic regime of the Republic. Sahar is operated by SUN – Sahar Universal Network, a subsidiary of IRIB. The channel spots the positive developments made in science, culture, trade, politics, diplomacy and others. At the same time the international news brand is an ardent critic of the West (Europe and US) as well as staunch opponent of the Salafi Arab regime. The tenacious international outlet being the Islamic hardliner confronts the non Islamic philosophy/culture and Zionist narrative on the fronts of media as claimed by the authorities of the house. The need of a vibrant media was truly preempted by the revolutionary guards.

The multilingual channel propagates content in Arabic, Kurdish, French, Azeri, Arabic, Urdu and others. The broadcasts of the Sahar continue to widen its range since the launch of the channel in December 1997. The channel duly has presence in the regions of Europe, Caucasus, Northern Africa, Indo-Pak subcontinent, Oceania and Central and Eastern Asian countries.

Watch Sahar TV live online with us. The Sahar English TV is there for the audiences and followers from Iran and around the world.