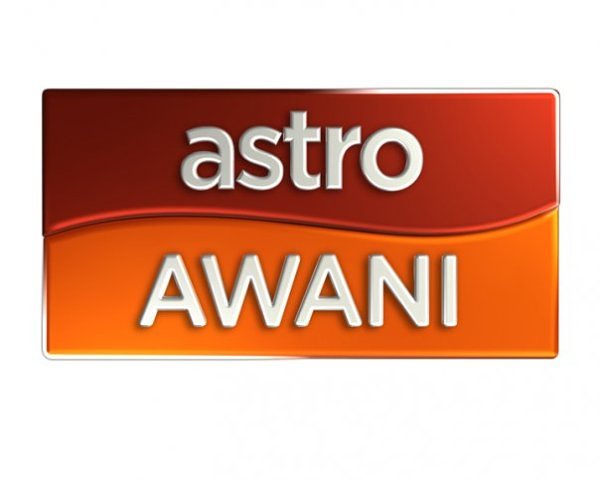 Astro Awani is the 24 hour in house rolling news channel producing content in Malay. The programs produced by the channel include current affairs, lifestyle, interview, magazines stories, interviews and others. The channel was launched in September 2007 on the day, marking 50th year of Independence of nation while refurbishing the new chapter of Astro. Until 2007, the channel was named Astro News and Bloomberg RIA News. In 2008, the channel got closed in Indonesia. The audiences targeted by the satellite news channel are form Indonesia, Brunei and Malaysia. The strive for excellence by the competitive staff and experienced leadership the network and its subsidiaries are now having extensive resources and assets delivering in Malaysia, Indonesia, Singapore and Brunei. Astro Awani tagging “Our Gateway to the World” is also served by its local and international affiliates including state owned Bernama. SignleTel broadcasts the channel on Mio TV. The channel has encryption on MEASAT facilities airing it on Channel 501 (Malaysia) and Brunei.