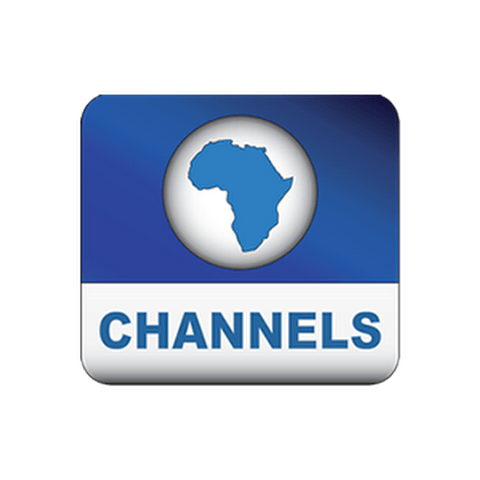 The channels TV is an independent 24 hour news and media television channel headquartered in Lagos, Nigeria. The 24×7 news channel rather Channels was established in 1992, just a year before the deregulation imposed by the Nigerian government until 1995.The domestic stories are one of the key subjects focused by the TV. The media watchdog is popular in the Nigerian media market.

Upon launch in 1995, the private TV has had only 15 employees to serve the newly commenced broadcasting agency. The operations soon were expanded to three other stations in the states of Edo, Abuja and Kano. The bureaus are even widened and have their reach in almost every state in Nigeria including a number of affiliations in other domains of African continent. The international stringers and affiliates are also the source of news supplements.

The TV was closed for a short span of time by President Yar’Adua following the controversy about his health. The senior management were arrested by the country’s State Security service. However the closure was soon removed after the investigation revealed the incorruptibility of the TV. The channel lost one of its diligent and steadfast journalists Eneche Akogwu in the organized attack by notorious terror group Boko Haram. The coverage of the bombing ended in the death of Akogwu.

Channels TV has been awarded the Best Station of the Year nine times by the Media Merit Award Trust. Awards of Best TV station in Africa and Most Compliant Television Station in Media Category are also won by the Channels. Jam Feast, Best Report on Maternal Health and Customer Service Excellence award in Media have also been a part of the channels journey.

One of the 13 independent media houses in the country, Channels has roughly a reach to an audience of more than 20 million. Better is still to come!

Watch Channels Television Live from Nigeria. Don’t forget to install Vlc Plugin for your browser. Wait as the stream loads.