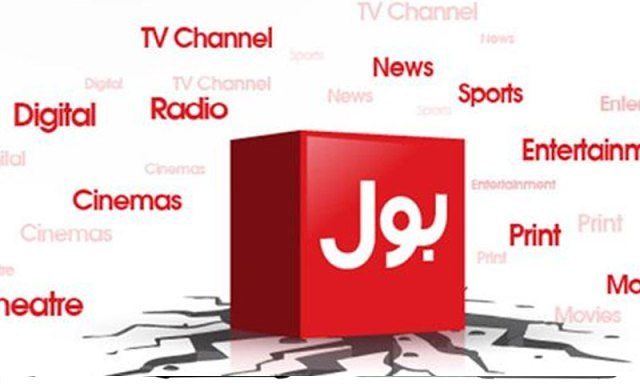 BOL Network, owned by ARY Group is a Pakistan based media conglomerate headquartered in Karachi. ‘Bol’ meaning ‘Speak’ in English initially founded and launched on May 19, 2015 by its parent Axact owned by Shoaib Ahmed Sheikh got defunct after the degree and diploma scams. In August 2015 the News television was taken over by ARY Digital Network CEO Salman Iqbal who said that the decision will provide and promote career protection to the workers. Pakistan Electronic Media Regulatory Authority granted radio and satellite television licenses to the BOL. Kamran Khan, Waeem Badami, Mubashir Luqman, Asma Shirazi and Iftikhar Ahmed were among the very first to join the Bol News; all have left the news television following the diploma mill accreditation and degree scams.

Nevertheless, the long awaited, highly promoted and well marketed channel is now available for the audiences with a significant presence in mainstream Pakistani media. BOL’s vision is to become a voice of those voiceless in the society. The channels aim is to fill the rooms of Pakistani news media with some fresh trends and innovated ideas that were never implemented before in the continuously expanding news market of the country. We wish the best of luck to BOL News TV and its successors.