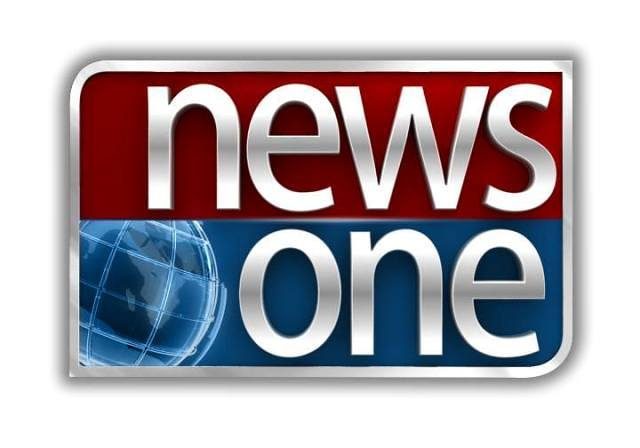 The Karachi based Urdu news channel is owned by Air waves Media Private Limited – a media conglomerate established in 2004. The Network a year later in 2005 launched Radio 1-FM91 followed by the creation of TVOne entertainment channel in the same year. Air Waves Media is the subsidiary of Interflow Group, one of the prominent and most active news and media groups of Pakistan. NewsOne has its coverage both primary and secondary in the 228 cities of the country including three regional offices in Islamabad, Multan and Lahore. The channel has staffed over 800 employees in different offices and bureaus. The further extension and sibling of the NewsOne include Waseb, a Seraiki Infotainment channel. TVOne has gone global and the channel is now available in 40 countries around the globe.

Watch News One Live Stream online. Your online stream will load in just a few seconds. Be patient as the News One TV loads.

More About News One