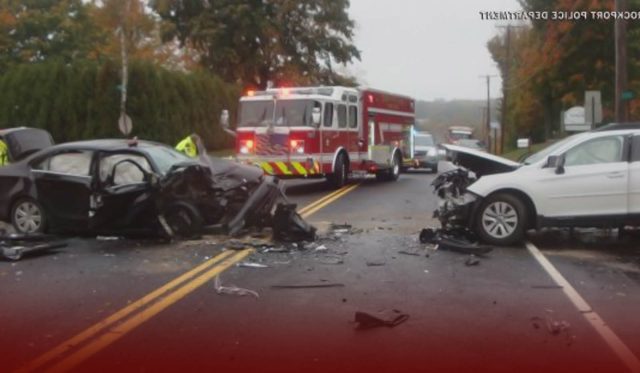 Gunfire interrupted an upcoming event at Grambling State University in Louisiana at around 01:00 am. Sunday, leaving one dead and seven people wounded. It is the second deadly shooting incident at the school during this week. Previously, two people broke out a fire between each other on Wednesday morning. Both were not students, and one was dead and three were injured in that shooting incident. Authorities believe that both these incidents have no links with each other.

One of the eight victims in the latest shooting was an enrolled student who was treated for non-life-threatening injuries. Rick Gallot, the President of Grambling State University, stated on Sunday that students come to the university for education, and far too often, it is outsiders who created these situations that put members and life in danger. Therefore, the priority of the administration is keeping students safe.

I’m praying for all those impacted by the shooting at Grambling State University last night.

Young people who attend college here in Louisiana & alums of GSU should be able to celebrate homecoming in peace. These things don’t have to happen. We can’t accept this as normal.

The university officials ordered the students who were attending the upcoming event at McCall Dining Center to shelter in place until University Police issued the all-clear. Police didn’t identify any suspect in the shooting, but detectives with Louisiana State Police are searching for Jatavious Carroll, a.k.a Rabbit, for the shooting.

The School Administration Enacted a Curfew

Police were looking for Carroll for second-degree murder, owning a weapon on school property, and attempted second-degree murder. The school administration endorsed a curfew from 09:30 pm to 06:00 am until further notice and suspended Monday and Tuesday, classes. Moreover, the school collaborates with Louisiana State Police to take a more practical approach to gun violence, Trish Arnold, Grambling State University director of communications, told Fox News.