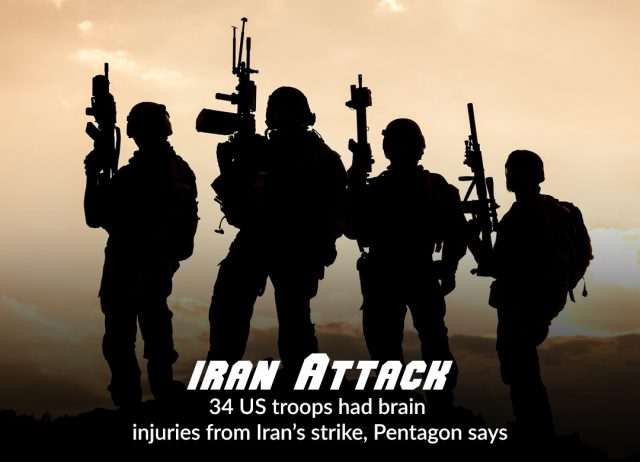 The Pentagon on Friday confirmed that 34 United States troops were diagnosed with traumatic brain injuries following the Iranian retaliatory missile strike on an Iraqi air base while also adding that half of the troops have returned to their duty rosters. 17 out of 34 are still being examined said Pentagon spokesman Jonathan Hoffman. Earlier President Trump said none of his troops were directly hit or injured by the strikes and all is going well at the military facilities. The military posited that no immediate symptoms were seen in their servicemen after the strike and appeared a few days after the incident.

Following the first reports Trump maintained that no serious injures were incurred and there are cases of mild trauma and headaches. The disclosure by chief Pentagon Spokesman is now being considered as the first official admission of the injuries sustained by the troops. 34 soldiers have been injured in the attack on Ain al-Asad air base in the Western Iraq on Jan 17, 2019. 11 service members have been flown out of Iraq after they experienced concussions and other traumatic disorders. 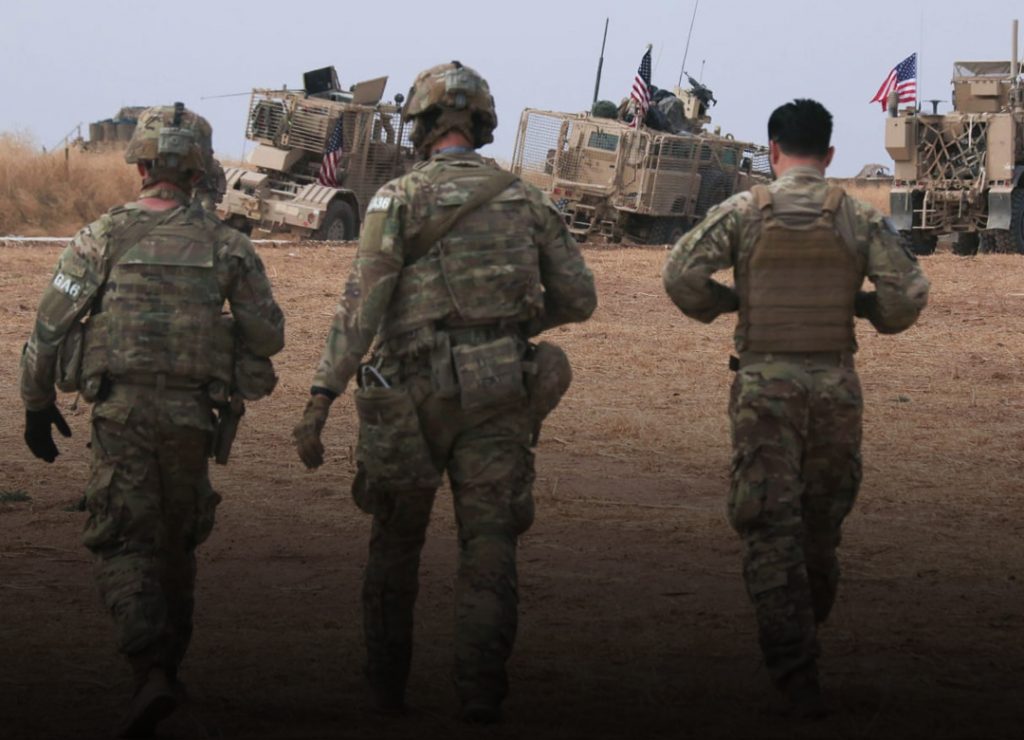 Hoffman reported that 18 out of 34 with Traumatic Brain Injuries have been flown from Iraq to United States, Kuwait and Germany for extensive medical assessment while 16 have returned to their military duties. 17 of 18 staffers that suffered at the attack were sent to Germany while 8 remain in Iraq. Another 8 have been moved to US for treatment and medical observation. The one American sent to Kuwait has returned to Iraq. All of the 16 diagnosed of the trauma who remained in Iraq are back to their duties, Hoffman concluded.

No one residing in Ain al-Asad got killed in the strike launched by Iran to retaliate against the US drone missile strike that killed Quds force Chief Qassem Soleimani on Jan 3, 2019 when he moved out of Baghdad International Airport.