Home Updates Politics Biden Kept Half of Afghanistan’s $7 Billion in Frozen Assets for 9/11... 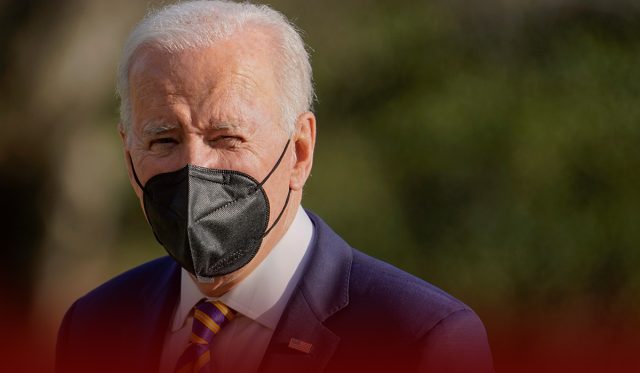 On Friday, Joe Biden, the United States President, signed an executive order to allow almost half of the $7 billion in frozen assets from the central bank of Afghanistan to be reserved for the 9/11 terror attacks victims, according to the White House. However, the remaining assets, around $3.5 billion, will be available for humanitarian assistance in Afghanistan to combat the crisis.

After the Taliban seizure of the Afghan capital, Kabul, the Biden government froze the funds held in the United States in August. On the other hand, the Taliban instantly criticized the move of the White House. The spokesperson for the political office of the Taliban in Doha, Mohammad Naeem, tweeted that stealing the money of the people of Afghanistan is the lowest a nation could deign to humanly and morally.

Biden signed an executive order allowing around half of the $7bn in frozen assets from the Afghanistan central bank to be reserved for humanitarian assistance in the country and 9/11 terror attacks victims. The US government froze the funds following the Taliban seizure of Kabul. pic.twitter.com/QnbBwb5Mvp

Further, he added that victory and defeat are part of human history. Still, the disgraceful and most significant defeat for a nation or its individuals is when they suffer morally and methodically. For example, following the 2001 terror attacks, the Taliban, controlling Afghanistan, refused to fulfill the United States demands to hand over the then-Taliban leader and mastermind of the 9/11 attacks, Osama bin Laden.

Some 9/11 families of victims slammed Biden’s decision. However, Brett Eagleson, son of Bruce Eagleson, 9/11 victim, expressed on behalf of several in the 9/11 community and said they strongly support the distribution of a top part of these frozen assets to help lessen the gruesome humanitarian crisis and as support to individuals suffering in Afghanistan.

During a background briefing call with the press, the Biden government official acknowledged that it is an exceptional situation where the United States holds around $7 billion in assets of an administration they don’t recognize. However, it is unclear how the Biden government plans to distribute the $3.5 billion for humanitarian needs for the people experiencing the crisis.