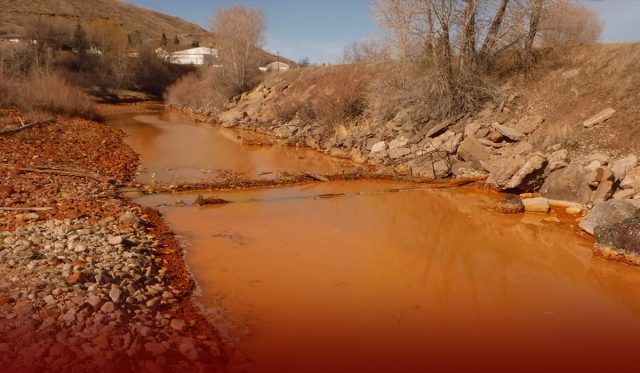 Today, the United States President Joe Biden will announce $1 billion funds from the bipartisan infrastructure law of his government for cleanup and rebuilding of the Great Lakes. Last November, he signed the bill intending to clean up and restore ecologically damaged areas in the Great Lakes region.

Biden’s tour is part of the White House’s efforts to highlight the benefits of the signature infrastructure bill before the start of the key midterm elections, where the Democratic leaders hope a results-oriented note will allow them to keep power in Washington. The president is likely to visit the Ohio cities of Lorain and Cleveland.

A senior governmental official said that President Biden would provide additional details on how the funding will help remove toxic remains and restore habitats in the region of the Great Lakes. The one billion dollars is the most significant single and largest federal investment to restore the Great Lakes region. Furthermore, the officials said that this level of development would be unimaginable only some years ago.

Funds Include Budget for Highway and Transportation Projects

The Biden government believes the central grant will help boost competition of cleanups in federally specified Areas of Concern (AOCs), which were harmed by decades of agricultural and manufacturing interests. It expects twenty-two of the remaining twenty-five AOCs to succeed the federal list by 2030. In addition, the Biden infrastructure package will provide around $10 billion in highway funding for Ohio, along with over $33 billion in competitive financing of transportation, including highway projects.

Additionally, it offers $60 billion for local and state governments to fund major projects. It will be the second tour of the president to northeast Ohio in less than one year. However, the state is home to many crucial elections this year, including the race of the governor and a closely watched American Senate race to fill the chair of retiring GOP Rob Portman.

A senior government official told reporters Wednesday that the fast-tracked restoration and cleanup effort will provide recreational and health benefits for people all over the region. In the same way, the effort will help revive the economy in these communities, such as Loraine’s Black River waterfront. However, cleaning up renovated waterways is labor-intensive, with wide-ranging sediment remedies needed.

Moreover, officials projected that cleanup projects for regions of concern nearby Detroit and Milwaukee could cost around $100 million each. Per the government, the grant will be spent according to the Justice40 Initiative of the White House, which tasks agencies with ensuring that around forty percent of national award dollars assigned to those it entitles impoverished communities such as Lorain, Wisconsin, New York, Sheboygan, Minnesota, Buffalo, and Duluth.

On Wednesday, Mitch Landrieu, the former New Orleans mayor, wrote in a statement shared with CNN that Biden is delivering major economic wins and environmental and public health wins for the Great Lakes region with this recent federal investment. Likewise, in a statement, Michael Regan, the EPA Administrator, wrote that the Great Lakes are a key vital economic engine and an exceptional environmental wonder, delivering drinking water for over forty million, supporting approximately 1.5 million jobs.