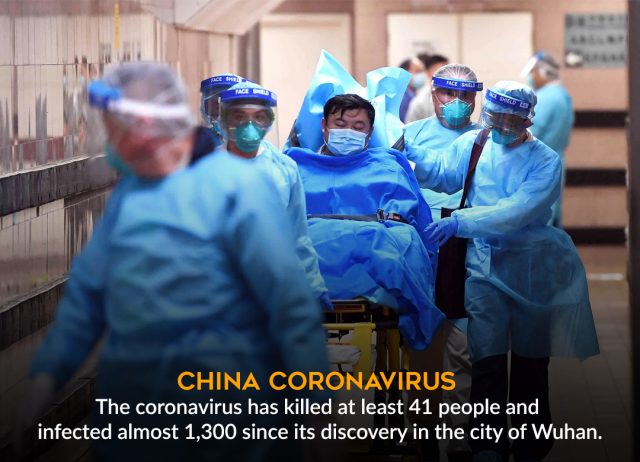 China is imposing stricter restrictions to prevent the spread of a the newly emerge coronavirus from the quarantined city of Wuhan and others.

The virus has taken lives of ate least 41 people and infected around 1,300 since its detection. With the travel ban already brought into effect, the authorities are also determined for the banning the flow of private vehicles in the central districts of the city. A second emergency hospital facility will be constructed for 1,300 new patients in the country according to an announcement made by the officials. As per the reports of State newspaper People’s Daily, the 1,000-bed facility would be completed in 15 days. Specialist military medical teams are already in the Hubei province worst hit by the disease.

The Lunar New Year celebrations are called off amid the rapid developments that prompted the urgency of emergency measures form the state. Travelers and commuters in the mainland China are being examined for the symptoms that include fever and respiratory infections. Hong Kong concerned by the apocalyptic arrival of disease has declared the highest level of emergency while extending the school holidays. 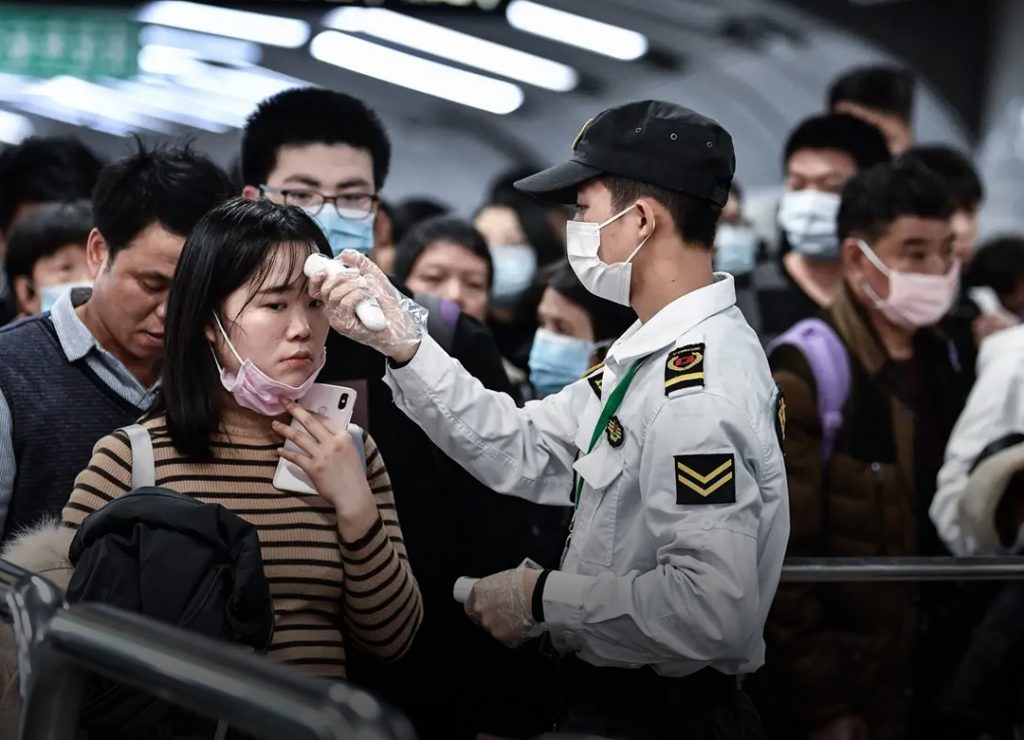 2019-nCov that first appeared in China in December in Hubei, the epicenter of the epidemic has cause more than 1,000 cases across China. The Pharmacies in the city of 11 million are running out of the supplies at a time when Chinese from across the country were busy in making preparations for celebrations of the Lunar New Year of the Rat. The virus that is usually supposed to attack animals has appeared in the mainland China for the second time since it revealed its first episode 17 years ago following the outbreak of SARS. Over 1,000 cases have been confirmed by China National Health Commission as Jan 25, 2020.

Major food chains including Starbucks and McDonalds have closed their kitchens until the things go back to normal. Streets are empty, the whole transport system has been paralyzed and queues of people have been seen for the examination of the disease that causes severe acute respiratory infection and has no specific cure.

Coronavirus cases outside China have been found in United States, Australia, France, Thailand, Nepal, South Korea, Singapore, Taiwan and Vietnam. However, WHO has not classified the epidemic as an international emergency because of its low count in overseas territories.

The public gatherings and events hit and subsequently annulled as a result of outbreak in the country include Traditional temple fairs in Beijing, Hong Kong’s annual football tournament, All public Lunar New Year celebrations in Macau and an international carnival in Hong Kong.