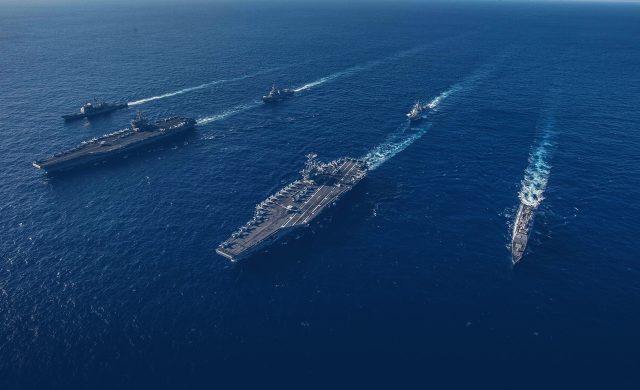 Chinese and Malaysian vessels bumped into each other and extended the standoff for more than one month earlier this year in an incident that happened in the island of Borneo in South China Sea. The Malaysian drill ship, the West Capella was deployed for the exploration of the resources in waters also claimed by Chinese. The high-stakes standoff started when Chinese survey vessel escorted by their coast guard ships reached the site and started scanning activity as per the satellite images analyzed by the Asia Maritime Transparency Institute. (AMTI).

Malaysia authorized its naval vessels to sail towards the area and were later followed by US warships as the two conducted the joint exercises in the region. Beijing maintained that it was conducting “normal activities in waters under Chinese jurisdiction.” However, the claim is contrary to the Chinese actions as they with there vessels are accused of bullying the neighbors busy in their waters for search and exploration of resources China claims a right on. Over the last couple of years, Chinese posturing has started to become more aggressive and open in the turbulent waters which only risks the peace of the region and can trigger a conflict between the other two regional powers party to the conflict i.e., Malaysia and Indonesia.

Director of AMTI, Greg Polling is of the view that the importance of these countries has increased more than ever as Beijing is mobilizing its ships and vessels involved with the creation of artificial islands in the South China Sea.

“(The islands) provide forward basing for Chinese ships, effectively turning Malaysia and Indonesia into front line states,” Polling said. “On any given day, there about dozen coast guard ships buzzing around the Spratly Islands, and about a hundred fishing boats, ready to go.”

The clash with the Malaysian-authorized drilling ship is not the first of its kind by the Chinese state in the 2020. The new year started with a spat in the Natuna Islands on the far southern end of turbulent waters on which both Indonesia and China lay their claims. Vessels from both countries were involved in the clash which break out when Chinese fishing vessels began to sail inside Indonesia’s exclusive economic zone.

Sending a strong response, Indonesia deployed F-16 combat-fighters and naval ships to the islands and President Joko personally flew to the area to express how Indonesians felt about the Chinese aggression. A Chinese maritime surveillance vessel in April hit and sank a Vietnamese fishing boat near the disputed Paracel Islands in the South China Sea.

The aggression prompted Vietnam to send a diplomatic note to the UN reaffirming its sovereignty over its exclusive economic zone in the Sea. Geng Shuang, who speaks for Foreign Ministry Geng Shuang responding to the diplomatic note said China would take “all measures necessary to safeguard” its interests in the region. 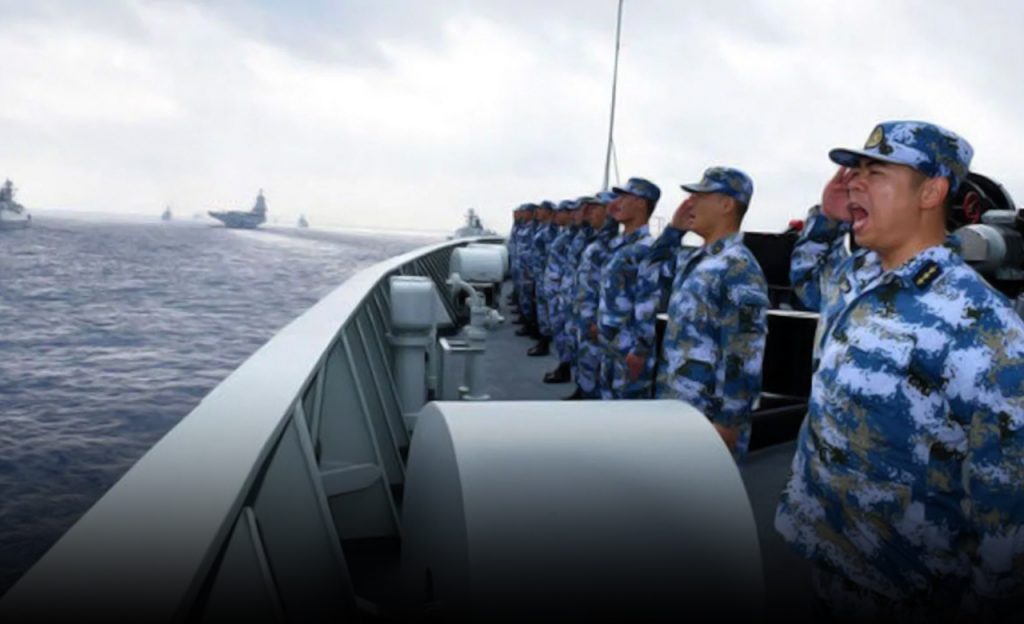 “I want to stress this: attempts by any country to negate in any means China’s sovereignty, rights and interests in the South China Sea and to reinforce its own illegal claim are bound to be fruitless,” Geng said.

China has a long history of dictating other nations, confronting their vessels and harassing them in the South China Sea. Philippines and Vietnam are regular while Indonesia and Malaysia are occasional victims of the Chinese adventures in the region. In the past, Chinese diplomates have had successful negotiations with the aggrieved parties but experts think that the fallout from COVID-19 and the success of so-called “wolf warrior” diplomacy in Beijing have squashed all the hopes of peace between the regional rivals.

“What has changed is that they’ve really taken the glove off of the fist diplomatically. The statements are brash and unhelpful,” said Polling.

Experts also believe that Beijing’s aggressiveness is driven by the insecurity it has incurred with the arrival of novel coronavirus which has also tarnished its repute internationally. The economic fallout for the communist China is so big that for the first time in years, the government didn’t set a target for annual GDP growth. Strained relationship and tensions with US and Europe over containing the outbreak and the overall role of the country in the pandemic is also putting serious questions for the Beijing as the virus is now totaling over 380,000 fatalities across the globe.