Home Updates China Stops Collaboration with the US on Critical Issues 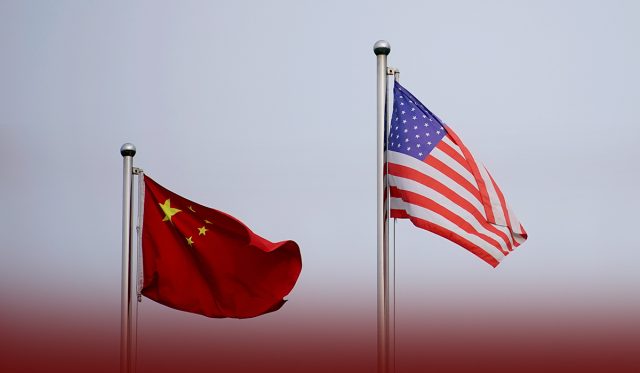 China announced that it would withdraw cooperation with the United States over a range of issues in retaliation for the Taiwan visit of a U.S. delegation under the leadership of House Speaker Nancy Pelosi. China also announced sanctioning Pelosi and her family members, and it views Pelosi’s visit as a challenge to its assertions of sovereignty over Taiwan.

China is suspending cooperation with the United States in many key areas, including military dialog, climate change, and efforts to fight international crime. It views the US congressional delegation’s visit as a challenge to its claims of sovereignty over Taiwan.#China_US #USA pic.twitter.com/PQWkIFAy2s

Chinese officials said Beijing is freezing its coordination with the U.S. on critical issues, such as global warming. However, experts hope the cold spell between the world’s two largest carbon emitters is only temporary. On Saturday, the defense ministry of Taiwan said it had fired flares Friday to warn the seven Chinese drones flying over its remote Kinmen Islands and also to threaten an anonymous fighter jet over its far-off Matsu Islands.

The ministry further added that the military was on high alert in both areas, as they lie just off the shore of mainland China. Moreover, Antony Blinken, the United States Secretary of State, Hayashi Yoshimasa, the Foreign Minister of Japan, and Penny Wong, the Foreign Minister of Australia, urged Beijing to cease military exercises immediately. After their meeting in Phnom Penh, three leaders expressed their concern about recent in a joint statement that Chinese actions severely affect international stability and peace, including the use of large-scale military exercises.

In addition, the representatives condemned the Chinese launching of ballistic missiles, five of which the Japanese government reported hitting its exclusive economic zones, destabilizing the region, and mounting tensions. The statement also said there is no change in the respective China policies. North Korea has criticized Pelosi and called her the worst destroyer of international stability and peace after the House Speaker expressed her commitment to achieving its denuclearization.

On Twitter, the spokesman of the Chinese foreign ministry, Hua Chunying, slammed the United States’ foreign policy. She also compared the U.S. policy to the police killing of George Floyd, whose death sparked anti-racism protests globally in 2020. Furthermore, she said China couldn’t allow the United States to take itself as a world policeman and treat other nations like George Floyd.

During a Friday press conference, White House Press Secretary Karine Jean-Pierre said that Pelosi had every right to go to Taiwan and that the Chinese new actions were irresponsible. She added that Washington would continue efforts to keep communication lines open with Beijing while defending the values and interests of the U.S. Nancy Pelosi is currently in Japan on the final destination of an Asia tour. She said Beijing would not isolate Taiwan by preventing Washington from traveling there.