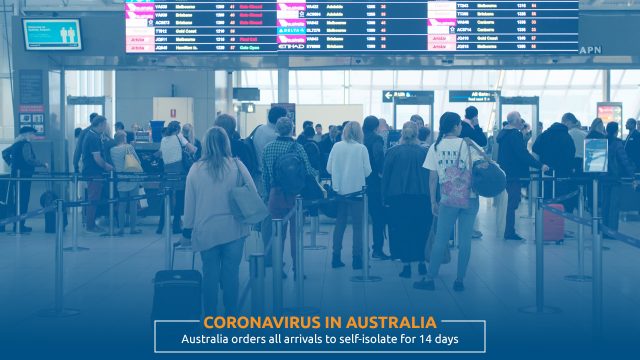 Australia’s Prime Minister in a bid to curtail the deadly Coronavirus has mandated a self-isolation period for anyone arriving in the country.

“This is very important,” Scott Morrison said, adding that the order will take effect form midnight on Sunday. The step mirrors the measures enforced by neighboring New Zealand on Saturday. Foreign cruise ships will also be debarred form docking in Australia for 30 days however, schools will remain open. Previously Australian Grand Prix was also suspended by authorities to cope with the Covid-19.

The PM announced the measures following after chairing a cabinet meeting on the pandemic.

“This is very important, what we have seen in recent weeks is more countries having issues with the virus and that means the source of some of those transmissions are coming form more and more countries,” he said at the briefing in Sydney. 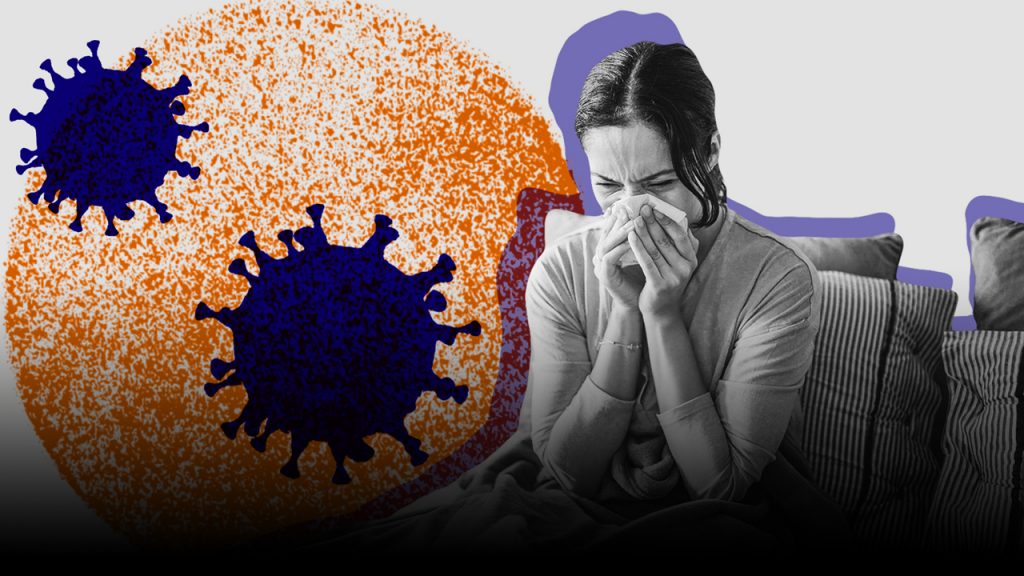 “We know that the virus cannot be absolutely stopped – no one can do that – but we can slow the spread. And we anticipate that will be our task over the next six months.”

Morrison appealed the masses to maintain social distancing and don’t shook hands. The PM said that despite all that is going, he hoped Australians would not lose their “sense of Australianness” in the difficult times. He also urged his citizenry to make sense when buying necessities and warned against panic buying. In Feb more than 200 Australian nationals returned to their homeland after undergoing 14 days in quarantine on the far-lying Christmas Island. All the countrymen were rescued form China’s Hubei province, the epicenter of the epidemic where the virus was first observed at the end of last year.