Europe has observed a surge in weekly cases of novel Coronavirus for the first time in the months as curbs are lifted, the WHO says. In 11 places which include Moldova, Armenia, Macedonia, Sweden the spread has increased and very significant resurgence is recorded, announced WHO Regional Director Dr Hans Henri Kluge. He claimed that what he warned is now unfolding as a reality and the virus will have far-reaching ramifications in case of delayed action.

Over 2.6mn cases of the infection and 195,000 fatalities have been registered in World Health Organization’s European region which encompassed 54 countries and 7 territories in the European continent, Central Asia and Middle East. The region is averaging 20,000 new confirmed cases and 700 new deaths daily.

“For weeks, I have spoken about the risk of resurgence as countries adjust measures, “Dr. Kluge said in a virtual new conference on Thursday.

“In several countries across Europe, the risk has now become a reality – 30 countries have seen increases in new cumulative cases over the past two weeks. In 11 countries accelerated transmission has led to very significant resurgence that if left unchecked will push health systems to the brink once again.”

The 11 countries and territories in the region were identified as Sweden, North Macedonia, Kazakhstan, Kyrgyzstan, Armenia, Kosovo, Bosnia and Herzegovina, Moldova, Azerbaijan, Ukraine and Albania. Dr. Kluge revealed that countries such as Israel, Poland, Spain and Germany were quick in their response to the deadly outbreaks linked with food industry, schools, coal mines, industrial settings and other areas to stem its spread through rapid action and interventions.

Despite cautioning, the UN watchdog on health said the situation is expected to calm down further in most of the countries during the summer. 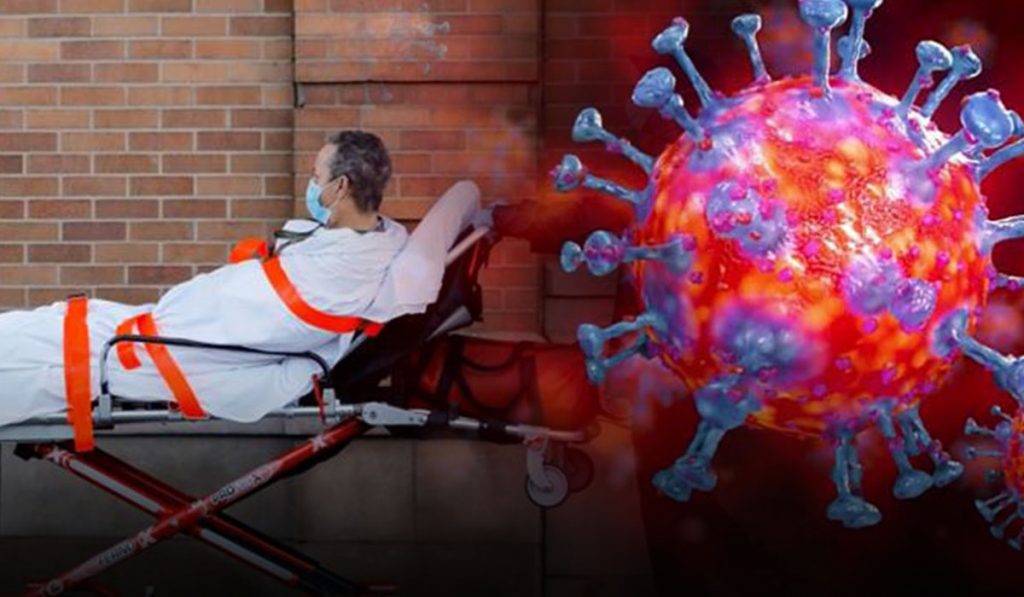 “But we have indeed to prepare for the fall, when COVID-19 may meet seasonal influenza, pneumonia, other diseases as well, because ultimately the virus is still actively circulating in our communities and there is no effective treatment, no effective vaccine, yet.”

France and Germany render their support

The EU giants France and Germany have pledged their support for the World Health Organization following talks with its DG, Dr. Tedros Adhanom Ghebreyesus in Geneva.

German Health Minister call for a global coordinated response in wake of the global pandemic and announced his country will direct more than €500m in money and equipment toward the agency. He said “isolated national answers to international problems are doomed to fail.”

Jens Spahn’s French counterpart, Olivier Veran promised to allocate the agency €50mn in direct funding and pour another €90mn for its research center in Lyon, France.

EU leaders have ruffled the feathers of Trump and Americans by expressing public support for the WHO whom US calls a “puppet of China” and has bullied in recent months by truncating its share of funding.