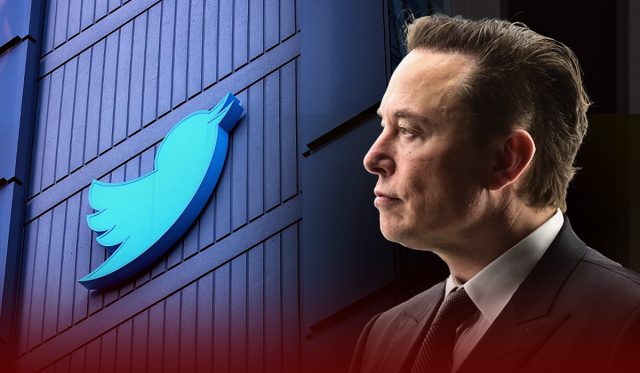 On Monday, the social media company announced that Elon Mush struck a deal to acquire Twitter for around $44 billion. The agreement gives the world’s richest person command of a highly influential social media platform that serves as the most dynamic platform for political leaders and an information hub for millions of everyday users.

Tesla’s Chief Executive Elon Musk has agreed to take over Twitter for about USD 44 billion, according to the company. Twitter had reached an agreement to sell itself to the world’s richest man for 54.20 dollars per share, a 38% premium over Twitter’s share price in April. pic.twitter.com/GHOqg8RcBU

Musk said when he called for a bid around two weeks ago that Twitter had tremendous potential, and he would unlock it. The billionaire also called for a series of changes, from relaxing its content restrictions to eliminating fake accounts. Initially, the social media company rebuffed Musk’s bid but later asked shareholders to vote to approve the agreement.

According to Forbes magazine, Musk has a net worth of around $273.6 billion primarily because of his shareholding in electric vehicle manufacturer Tesla. Additionally, he is leading the aerospace company SpaceX. The recent deal comes as Twitter faces mounting pressure from regulators and politicians over the content that appears on its website. In addition, it drew critics from everywhere over its efforts to mediate disinformation on the platform.

The White House declined to share its remarks on the Twitter acquisition, but spokeswoman Jen Psaki told the press that no matter who owns or runs Twitter, President Biden has long been concerned about the strength of social media platforms. The Chairman of the United Kingdom’s Digital, Media, Sport, and Culture Committee, called the deal an extraordinary development in the social media world.

Musk has over eighty million followers on Twitter but has a controversial history on the platform. The United States financial regulators accused Musk in 2018 of misleading Tesla investors with his tweets. Afterward, those claims were resolved in a forty-million-dollar settlement, but he continues to deny those accusations. Likewise, Musk was hit with a defamation suit, which he successfully defeated after calling a diver involved in rescuing Thailand schoolboys on the platform.

As part of the takeover, which is likely to close later this year, the shares of Twitter will be delisted, and Musk will take it private. Among other ideas, Musk suggested allowing longer posts and launching the option to edit tweets after they published. After the announcement of the deal, Twitter shares closed over five percent higher. However, the price remained less than his $54.20 per share offer, indicating that Wall Street believes he is overpaying for the company.

The billionaire states that he does not care about the economics of his Twitter purchase. But he will take on a firm with a volatile record of financial performance. Twitter founded in 2004, and last year it ended with $5 billion in revenue and two hundred and seventeen million daily users worldwide.

Elon Musk is very active on Twitter, and he tweeted over seventeen thousand and three hundred times. According to Socialtracker, he averaged 125,180 likes per tweet. In addition, his tweets became a reason for trouble for him with the Securities and Exchange Commission.