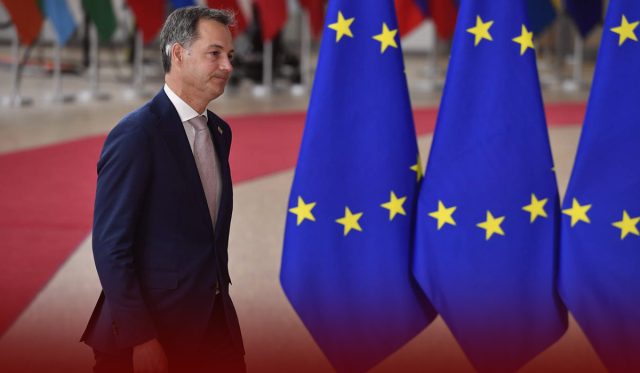 On Monday, European Union leaders settled on a decision t cut ninety percent of Russian oil imports by year-end, ending a standoff with Hungary over the harshest sanction of the bloc yet on Russia since its attack on Ukraine three months ago. Furthermore, diplomats said that the deal would clear the way for other elements of the 6th package of European Union sanctions on Moscow to take effect.

President of the European Council said that the EU leaders had hatched a compromise agreement to ban over 66% of oil imports from Russia. The oil embargo will only affect fuel that arrives EU by sea but not through the pipeline, following stubborn resistance from the Hungarian PM pic.twitter.com/FRPOPYq95N

The sanctions include cutting Sberbank, the biggest bank in Russia, from the SWIFT messaging system. Charles Michael, the President of the European Council, tweeted the pact to ban Russian oil export to the European Union. Further, he added that the agreement instantly covers over two-thirds of oil imports from Russia. However, the ban would incorporate ninety percent of all imports from Russia once Germany and Poland stop buying it by the year-end.

The remaining ten percent will be temporarily exempt from the ban so that standoff landlocked Hungary as well as the Czech Republic and Slovakia, which are all linked with the southern side of the pipeline, have access that it can’t easily replace. However, the ban on Russian oil imports to European Union nations will apply to crude delivered by shipments.

Previously, the European Union slapped five rounds of sanctions on Moscow over its aggression against Ukraine. It targeted over one thousand Russian nationals, including Vladimir Putin, the Russian president, top government officials, banks, pro-Kremlin oligarchs, the coal sector, and others. On the other hand, the 6th round of sanctions mainly targeted concerns over oil supplies.

In a video address, Volodymyr Zelensky, the President of Ukraine, chided the European Union leaders for being soft on Russia as a deal on an oil ban still seemed elusive. Mark Rutte, the Netherlands Prime Minister, said he left the Brussels dialogs. The meeting also brought political support for a package of European Union loans worth nine billion euros, with small parts of grants to cover part of the interest.