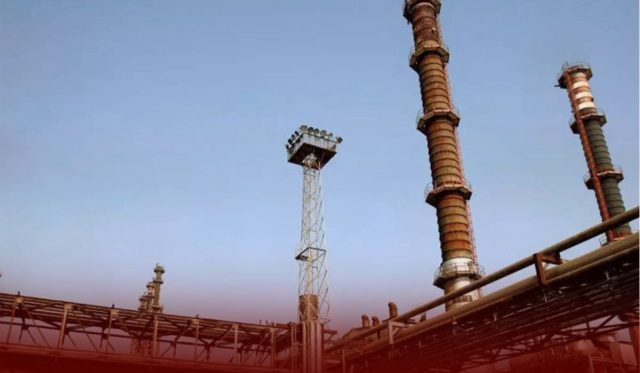 On Sunday, diplomats from the twenty-seven European Union member states analyzed a compromise that might enable them to break the standoff on a Russian oil ban ahead of an emergency conference in Brussels this week. Furthermore, the bloc officials raised their concerns that the absence of a pact would spoil the two-day summit of European leaders starting Monday.

Official envoys from the EU looked into an agreement that could allow the members to overcome the impasse on a ban on Russian energy imports soon. The suggested sanctions on Russian oil are part of the bloc’s 6th package of consequences on Moscow over its assaults on Ukraine. pic.twitter.com/GTkOxDmmFC

Volodymyr Zelensky, the President of Ukraine, will address the gathering through a video conference call to stress the bloc to kill Russian exports in response to the Russian invasion of Ukraine. Hungary blocked the recent European Union projected sanctions as it has no access to marine oil cargo ships. However, the country relies on sixty-five percent of its oil needs on Russian crude oil supplied through the Druzhba pipeline.

The pipeline runs from Russia to several points in central and eastern Europe. Budapest rejected a proposal allowing it two years more than other European Union states to prevent itself from Russian oil. Instead, it sought at least $860 million in European Union funds and almost four years to adapt its oil refineries to process non-Russian crude and enhance pipeline capacity to neighboring Croatia.

Diplomatic sources said that the Czech Republic and Slovakia accepted almost two and half years of exemptions. On Sunday, the compromise solution put to national delegates consists of excluding the Druzhba pipeline from a future oil ban and only slapping sanctions on oil shipped to the European Union by tanker vessel.

The Druzhba pipeline accounts for a third of all European oil supplies from Russia. On the other hand, Maritime cargos account for the remaining two-thirds of the supply. The European Union and France tabled the compromise, which currently holds the rotating European Union presidency. It intended to break the deadlock since early May and barred the European Union from slapping the sixth round of sanctions on Russia over its war crimes in Ukraine.

According to officials, the European Union failed to settle on a Russian oil embargo yesterday. However, envoys will still make efforts to bring some progress before the Monday-Tuesday meeting on an exemption for the oil pipeline deliveries to non-coastal Central European nations. A senior European Union diplomat said there was still in-detail information to sort out to finalize a deal before EU leaders gather today in Brussels.

The suggested sanctions on oil imports are part of the 6th sanction package of the EU on Moscow over its aggression against Ukraine. Additionally, the package includes:

To end the standoff, the EU Commission suggested that the embargo applies only to Russian oil brought into the European Union by oil tankers, leaving Czechia, Hungary, and Slovakia to continue to receive Russian oil supply through the Russian Druzhba pipeline for some time until the arrangement of substitute supplies.