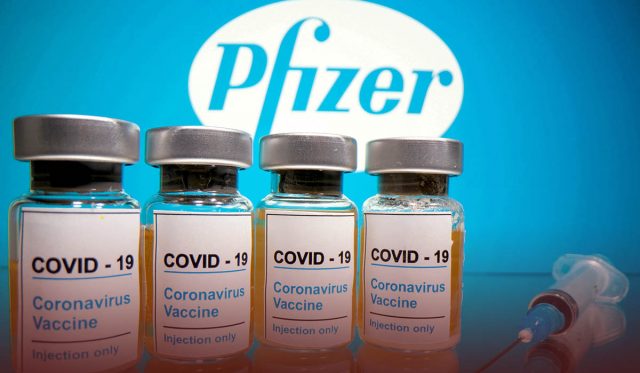 On Monday, Europe’s medicines regulator said that it began an accelerated evaluation of whether it should recommend coronavirus vaccine booster shots in the region, a decision that it said could come during the coming weeks. The European Medicines Agency (EMA) stated on its website that it began assessing an application for the third vaccine shot approval sent in by Pfizer.

Moreover, the accelerated evaluation will look at whether the dose is necessary to restore protection after it declined around six months after vaccination for individuals sixteen years and older. To make his decision, European regulators will look at the outcomes from an ongoing trial in which approximately three hundred adults with healthy immune systems received a booster shot.

Europe’s medicines regulator said on Monday it was evaluating data on a booster dose for Pfizer/BioNTech’s (PFE.N), (https://t.co/F1AHFrN89M) COVID-19 vaccine, to be given six months after the second dose in people 16 years of age and older. pic.twitter.com/IbOtIIJv0u

The EMA says that it is separately assessing statistics on the use of extra shots of mRNA vaccines for residents with weak immune systems, though it didn’t mention a timeline for that decision. Additionally, the regulatory agency highlighted that it doesn’t consider the need for coronavirus vaccine booster shots to be urgent in the population. However, it is evaluating the current application to ensure evidence is present to support additional shots as necessary.

A rising number of nations, including the United States, decided to approve and supply booster shots to combat variants such as delta and coming ones. In the same way, some studies indicated COVID-19 vaccines become less effective at avoiding infection months after vaccination, yet, they still remain highly protective against hospitalization, severe illness, and death.

The World Health Organization slammed nations that announced to offer booster doses while other countries barely began vaccinations. Last month, Tedros Adhanom, the Director-General of WHO called for a two-month suspension on booster shots, questioning the need for a third dose and highlighting the risk of more strong variants emerging in nations with low vaccination coverage.