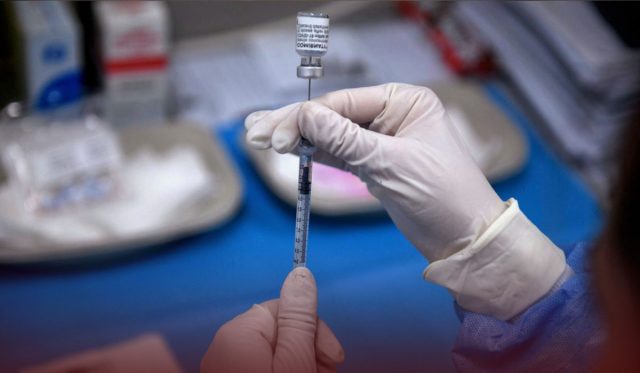 On Monday, a group of global scientists, including two top United States regulators, wrote in a scientific journal that the average individual does not need a coronavirus booster dose yet. The health experts reviewed studies of the performance of the vaccines and concluded the doses are working well despite the more infectious delta variant, especially against the severe disease.

Moreover, they concluded that even in populations with considerably high vaccination rates, the unvaccinated people are still the key drivers of the virus transmission at this stage of the outbreak. The opinion piece published in The Lancet demonstrates the intense scientific debate about two needs vaccination booster shots and when a decision the United States and other nations are grappling with.

After an illustration of political interference in the COVID-19 response of the Trump government, former U.S. President Joe Biden vowed to follow the science. However, the review raises the question of whether his government is performing faster than the experts. The authors mention two major vaccine reviewers at the U.S. Food and Drug Administration (FDA), Dr. Marion Gruber and Dr. Phil Krause, who recently announced to resign this fall.

Among the other sixteen authors are leading vaccine researchers in the United States, South Africa, the United Kingdom, India, and France, including scientists with the World Health Organization (WHO), which already urged a halt on booster shots until developing nations receive better vaccination. Furthermore, the White House started planning for booster doses later this month if the Centers for Disease Control and Prevention (CDC) and the Food and Drug Administration (FDA) agree.

The U.S. Announced an Extra Shot of Moderna and Pfizer Vaccines

The United States previously announced an additional shot of Moderna and Pfizer vaccines to people with a weakened immune system. Moreover, for the general population, the debate is now reduced about whether booster shots should be injected into people’s shoulders even though the approved vaccines are still offering high protection against COVID-19 – likely in hopes of blocking slighter breakthrough virus infections among the fully vaccinated.

Dr. Rochelle Walensky, the CDC Director, said last week that the new statistics showed that as delta variant mounted in the country, the unvaccinated people were 4.5 times more likely than the fully inoculated to get infected, over ten times more likely to be hospitalized, and eleven times more possible to die. Still, the scientists of the government are also weighing clues that protection is weakening among older adults who received vaccination shots early last winter.

The writers of commentary reported reviewing global studies since delta variant started surging, mainly of European and United States vaccines. Moreover, the team concluded none of these researches provided reliable evidence of significantly falling protection against the virus. Because the human body builds layers of immunity, slow drops in antibody levels do not necessarily mean overall effectiveness is declining, and reductions in shot efficacy against mild disease don’t essentially predict reductions in the effectiveness against coronavirus.

The more the deadly virus spreads, the more opportunity it can develop into strains that may escape current vaccines. Additionally, the Lancet reviewers suggest there might be higher gains from manufacturing booster shots that better match circulating variants, just like the scientists updated the flu vaccine regularly than from just giving additional shots of the original vaccine. The scientists wrote that now there is an opportunity to study and examine variant-based booster shots before there is an extensive need for them.