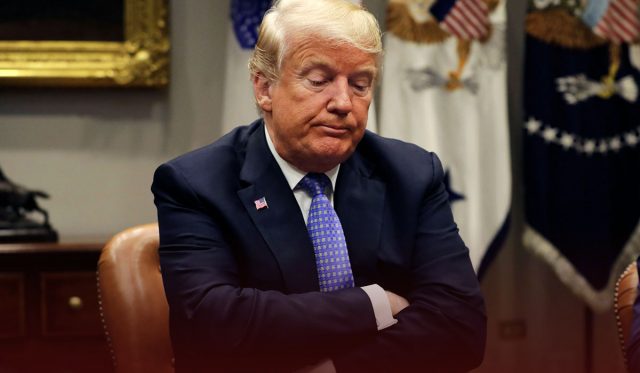 On Thursday, Jason Miller, the former spokesman of Donald Trump, started a new social media platform such as “GETTR” and advertised it as an impartial replacement for giant tech platforms. After the ban of the former president from the social media platforms, the speculation continues about how he will reach his supporters and followers online after his ban from Facebook and Twitter. Trump also refused to join any of their right-wing followers.

According to Politico, Miller will lead the platform after resigning his role as Trump spokesman last month. GETTR advertised as a long-form version of Facebook and Twitter that will be more accepting of those people with different political beliefs. Last month, during an interview with Newsmax, Miller said the social media platform of Miller would allow users to post over seven hundred characters, instead of 280 characters (like Twitter), and videos with a maximum length of three minutes.

GETTR: “People won’t be cancelled for their political beliefs.”

“Posts can be as long as 777 characters, videos can be up to 3 minutes, you can also edit video within the app – you can import all of your tweets into your Gettr post history.” @JasonMillerinDC. pic.twitter.com/2zTRXNASC2

Is “Gettr” is Available on Apple and Google Play Stores?

Since June 2021, Gettr is available on both the Google store and Apple app store. On the Google Play store, the description of the app includes text “non-bias social network for people across the world.” Donald Trump is still to join the network, but some close members of his inner circle, such as Tim Murtaugh, former 2020 communications director, are already active.

Conservatives launched several platforms during the past few years, and Gettr is one of them. Fringe websites Gab and Parler gained traction in January 2021, after the Capitol riot and social media crackdown in the United States. So far, around 2805 users downloaded the Gettr app on the Google and Apple app stores.

The release announcement of the Gettr app comes some weeks after the former president closed down his glorified blog website weeks after it launched. Furthermore, it registered little traction online. Trump continued to post press releases on his website and also on his Telegram account after his ban from social media platforms in January.