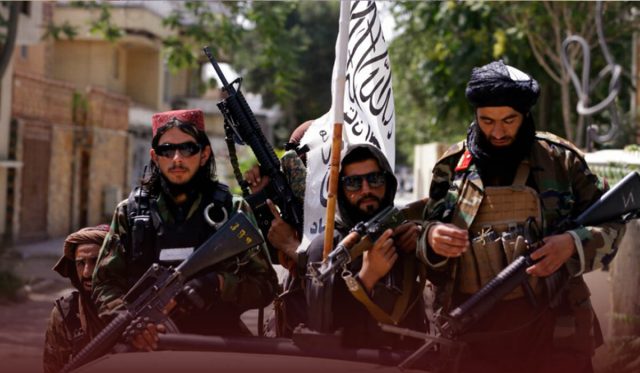 Friction between ideologues and pragmatists in the leadership of Taliban intensified since the group established a hardline Cabinet last week that is more consistent with their previous harsh rule in the late 1990s than their recent promises of comprehensiveness, according to two Afghan sources familiar with the matter. Moreover, the power struggle took place surreptitiously, but rumors instantly started circulating about a recent violent conflict between the two camps at the Afghan presidential palace, including claims that Abdul Ghani Baradar, the leader of the pragmatic group, killed.

Friction among Taliban pragmatists, hard-liners intensifies: The friction between pragmatists and ideologues in the Taliban leadership has intensified since the group formed a hard-line Cabinet last week that is more in line with their harsh rule in the 1990s than their recent… pic.twitter.com/y3FbCevv2u

The gossips reach such intensity that a handwriting and an audio statement, both supposedly by Baradar himself, denied that he had been murdered. Later on, Wednesday, Baradar came on the Afghan national television in an interview. In that interview, he clarified that he was traveling from the capital, so he had no access to media to deny his death news.

Taliban Seizure of the Afghan Capital and Taliban Interim Government

However, Baradar worked as the chief negotiator during the negotiations between the United States and the Taliban, leading to the American forces pulling out from Afghanistan. The withdrawal completed in late August, around fifteen days after the Taliban takeover the Kabul. Soon after the Kabul seizure, Baradar had the first senior Taliban official to propose the possibility of an inclusive government, but such optimism dissatisfied with the establishment of an all-men, all Taliban interim government last week.

In another sign that the hard-liners prevailed, the Taliban raised the white flag over the presidential palace by replacing the national flag of Afghanistan. Furthermore, a Taliban official said the leadership still has not made an ultimate decision on the flag for the country, with several leaning toward finally flying both banners side by side. The official spoke with the media on the condition of anonymity.