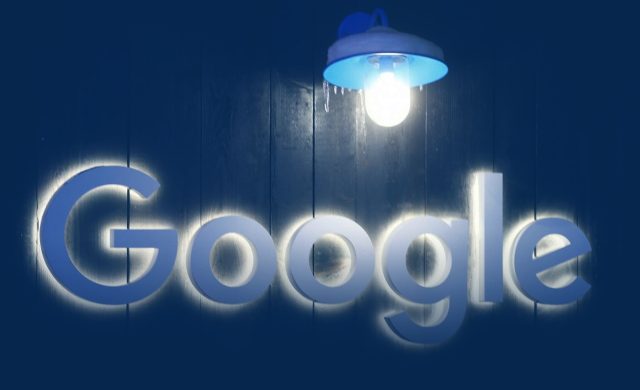 Google has been sued in the United States for invading privacy of its users by tracking them even when they are opting for private mode. A large number of netizens assume their search history is not being accessed by Google when they are browsing in incognito but Google claims opposite. The most used search engine in the world also denies the claim that the tracking is illegal and maintains that it is very clear about the data it collects in this mode.

According to law firm Boies Schiller Flexner which made the claim in its petition on Tuesday in a San Jose court in California, it is representing millions of Google users who since June 1, 2016 browsed the search engine in incognito mode.

The incognito mode available in Google’s Chrome browser equips its users with a choice to make searches without their activity being saved to the program. But the websites browsed by the people can use tools like Google Analytics to assess the traffic garnered by their webpages.

The complainant is of the view that Google “cannot continue to engage in the covert and unauthorized data collection from virtually every American with a computer or phone”.

Strongly contesting the allegations Google spokesman Jose Castaneda said: “As we clearly state each time you open a new incognito tab, websites might be able to collect information about your browsing activity”. 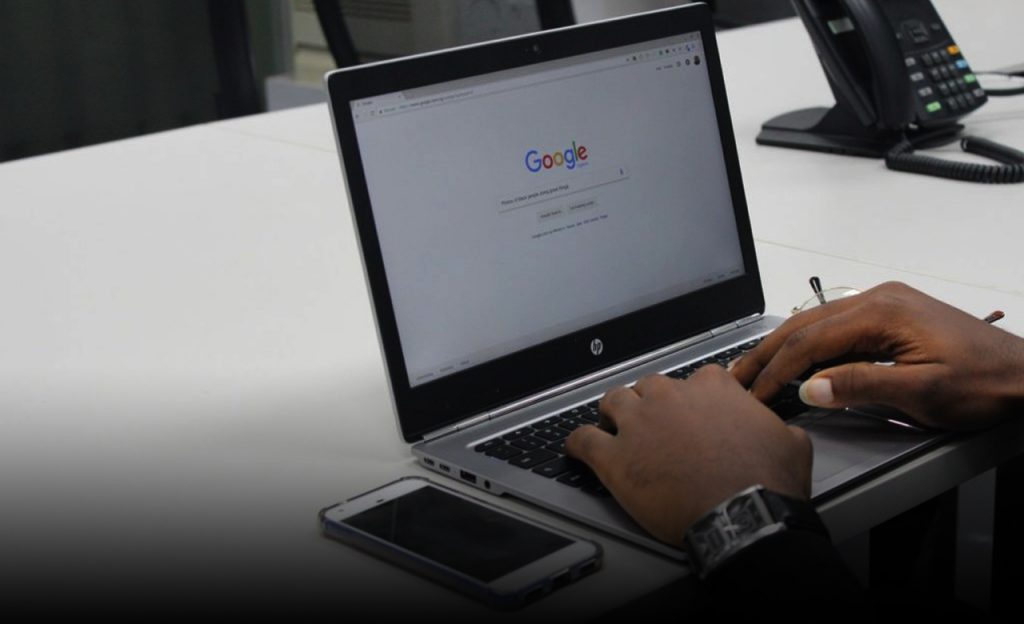 Standing its ground, Google maintains that the collection of search data/history in both regular and incognito mode is crucial for its webmasters to make a better evaluation of the content posted by them and to gauge overall performance of marketing through search analytics tools sponsored by the search engine.

While private browsing has been around the corner for some time, the law firm says it would represent three United States complainants.

“People everywhere are becoming more aware (and concerned) that their personal communications are being intercepted, collected, recorded, or exploited for gain by technology companies they have come to depend on,” it said in the filing.