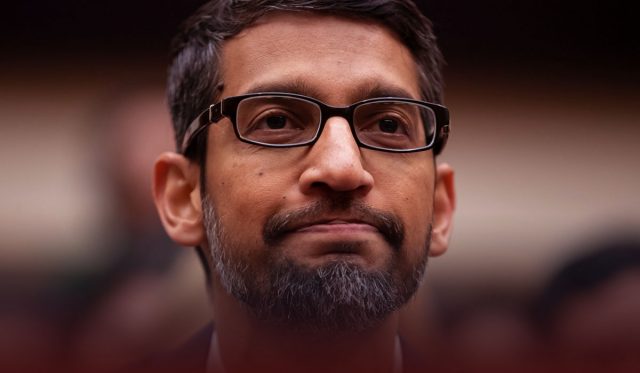 Sweepstakes Today is one of four firms that filed two private antitrust lawsuits against Google, claiming that the company has violated the 1890 Sherman Antitrust Act by showing monopolistic behavior through its digital ad sales. Reuters published this story online. Attorney John Herman of Herman Jones LLC, Sweepstakes Today’s representative, told Fox Business in a statement that publishers, including Sweepstakes Today, experienced a decline in their revenues significantly as the tech giant uses their monopoly to horde increasingly digital advertisement revenues.

Moreover, he adds that the federal government and private petitioners’ enforcement actions and the majority of the states should put an end to these abuses in the market. On the other side, Google refused to comment on the two private lawsuits. Sweepstakes Today – a publishing website that catalogs lottery events happening across the United States so the public can easily apply to win prizes.

Explanation of the complaint

According to the complaint, Sweepstakes made almost $150000 yearly for around ten years before 2012. Through vertical integration and acquisitions, Google started combining different markets that established the online advertising market, drove out competitors, and became a straight horizontal competitor of publishers like Sweepstakes.

In addition, the lawsuit accuses Google of making it almost impossible for publishers to do business with advertisers at a smaller level that competes with Google. The complaint further states that Google is now in the rare position of representing both advertisers (buyers) and publishers (sellers) while also being up to the mark of the exchange which sets the auction and pricing rules through which they interact, giving tech giant the spur and option to bias ad auction rules and prices in its own favor, which it is doing for last many years.

The Nation, Genius Media Group, and the Progressive also accuse Google in another private lawsuit of violating the Sherman Act by crushing rivals while it degenerates in hundreds of billions of dollars in revenues from its digital ad sales. The antitrust cases against the tech giant by the Justice Department and state attorneys general also allege that Google violated the Sherman Act. According to the antitrust complaint, thirty-eight attorneys general brought against the tech giant on Thursday. Google has key placement on over ninety web browsers such as Google Chrome – the most popular web browser in America, and Safari of Apple.