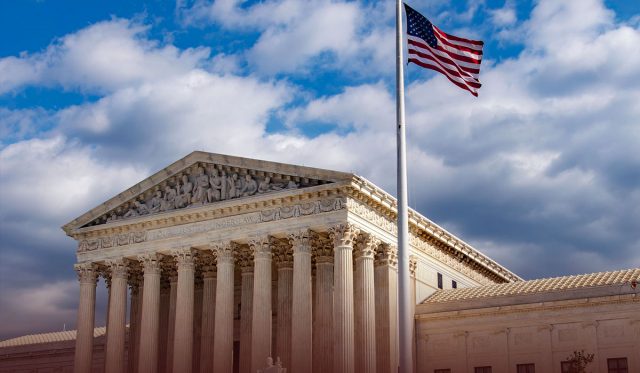 The United States Supreme Court declared Google victorious in a ten-year-old case in software development against Oracle. Moreover, the decision said that the tech giant didn’t commit a copyright breach against Oracle (multinational computer technology corporation) when it copied some parts of the programming language to build its Android operating system. The copying of Google of so-called application programming interfaces from Java SE of Oracle was just a fair use of the code; Justice Stephen Breyer of the Supreme court authored the decision with a 6-2 decision.

Along with resolving a multibillion-dollar clash between the two technology giants, the ruling of the court helps support a long-lasting practice in software development. However, the judges denied contributing to the wider question of whether APIs are copyrightable. Furthermore, Google said that the decision of the court is a victory for interoperability, consumers, and computer science students and scholars. On the other side, Oracle repeated its claim that Google stole Java and used its economic supremacy to fight a prolonged legal fight.

Google responds to the Supreme Court’s decision: “The Supreme Court’s clear ruling is a victory for consumers, interoperability, and computer science. The decision gives legal certainty to the next generation of developers whose new products and services will benefit consumers.”

Oracle said that the market power of Google is greater, and its platform is bigger. The difficulties to entry higher and the ability to combat lower. That is the reason due to which regulatory authorities in the U.S. and across the world are examining the business practices of Google. Breyer states in the decision that while it is tough to use typical copyright concepts in the context of software programming, the tech titan only copied what it needed to allow users to put their promote talents to work in a transformative and new program.

In the case, Google argued that a win for its opponent would destroy the global software industry by creating huge copyright hurdles for developers and forcing them either to pay licensing fees to most dominant software companies for the right to carry out everyday tasks or to reinvent the wheel whenever they wanted to instruct a computer to do something. Oracle previously sued that Google should pay nine billion dollars to reflect the claimed copyright violation.

Central to the legal fight between Google and Oracle was software that Oracle claimed the tech giant stole when it was designing its Android smartphone platform for app developers. The software may be made using helper code known as application programming interfaces (API’s), which are similar to building blocks that developers could approach a more extensive program. Generally, the law treats computer programs as copyrightable.

But Google argued that APIs are different because they involve slight creative expression and simply used by software developers as shorthand to invoke other instructions supported by any programing language. The Supreme Court’s decision saves Google possibly billions of dollars in compensations, and many computer scientists and programmers, and industry groups are likely to receive the money.