Home Updates “I Call Myself Supernatural,” says Caster Semenya as She Vows to Compete... 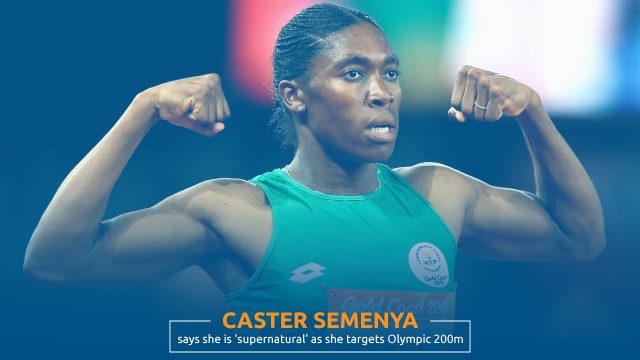 Two-time Olympic 800 meters champion from South Africa, Caster Semenya calls herself ‘supernatural” as she looks to run 200 meters at Tokyo Olympics this year.

Semenya, 29 was stopped from appearing in events between 400 and 1500m without undergoing testosterone reduction treatment following a change in World Athletics rule.

“I call myself supernatural,” the athlete said.

The South African who has also clinched three 800m titles at World Championships showed her will to hit the track for 200 meters through her Instagram account on Friday. Semenya in order to compete in 200 meters have to improve her time by bringing it down to 22.80 seconds before June 29, 2020 to represent South Africa at 2020 Olympics. 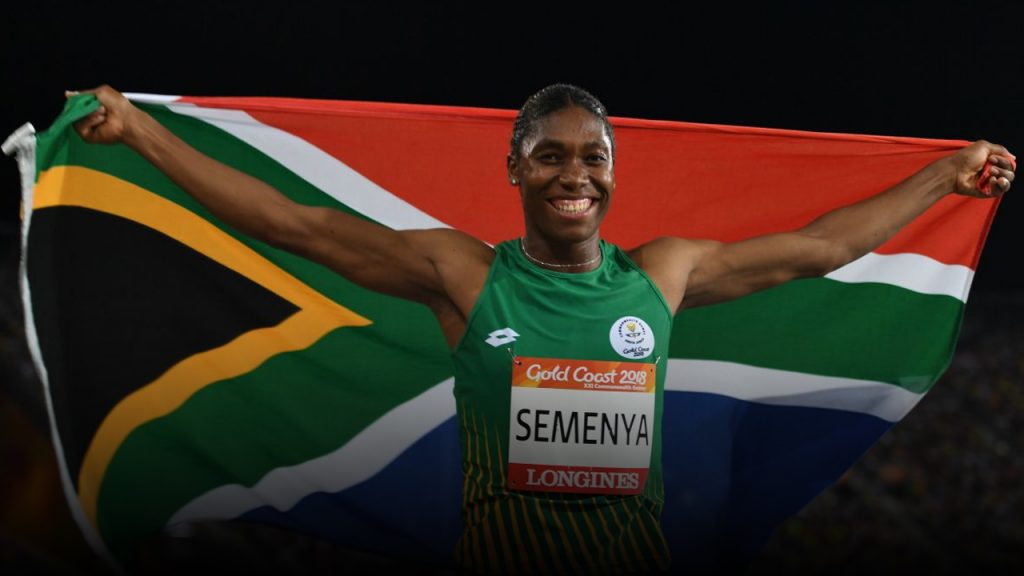 “We are chopping the times and I call myself supernatural. I can do anything I want. I always challenge myself. This was not an easy decision to make. I’m used to running two laps and then you come and run half a lap. You have to adjust, which is not easy, but anything is possible.”

If the track & field athlete could make it to the event greatly shadowed by Coronavirus, she would compete against Great Britain’s defending 200-meter World Champion Dina Asher-Smith. Semenya who recorded cruising 800m victories at 2012 and 2016 Olympics couldn’t defend her World 800-meter title in Doha last year after failing to comply with new rules enforced by World Athletics putting her and other female athletes with differences of sexual development (DSD) at a competitive disadvantage.

Semenya in her first competition – a 300m in Johannesburg – since last June recorded a winning national record time of 36.78 seconds.