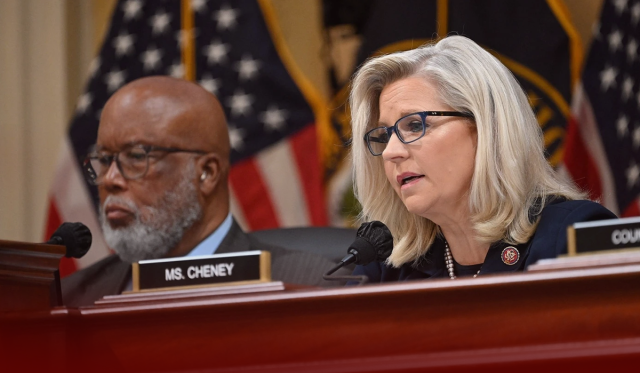 On Thursday, the US House Select Committee to inquire about last year’s Capitol Hill riot announced that the committee’s next, and possibly the final public hearing will be conducted on 13 October at 01:00 PM (Eastern Time). In addition, the Jan.6 Panel Chair, Rep. Bennie G. Thompson, a Mississippi Democrat, said last week that he didn’t anticipate having a live witness.

🗓️ The Select Committee will hold a hearing on Thursday, October 13th at 1:00pmhttps://t.co/C2iySNjKDY

The US House Panel had to reschedule this public hearing, which was previously planned for September 28 and postponed amid Hurricane Ian on Florida’s southwestern coast. The panel didn’t want to proceed without Congresswoman Stephanie Murphy, representing Florida’s 7th district, who is also one of the majority members of the Jan. 6 Select Committee.

Mr. Thompson said regarding the upcoming public hearing but pledged it would ‘feature substantial information’ that hasn’t still been publicized. The forthcoming hearing comes eight weeks since the committee’s last public appearance. Throughout June & July 2022, the Select Panel conducted a series of information-packed sessions to reveal key themes of its inquiries thus far.

Furthermore, the committee members have pledged that next week’s hearing will reveal more information that it unveiled and hasn’t previously revealed. According to media reports, the ninth public hearing could be the final until after the November Midterms.

Mississippi Rep. Thompson also said recently that an interim report containing some of its preliminary findings would possibly be released before Midterms. And the Congressional panel is still on the way to present a final report by the end of December.

Previously on September 29, the Jan. 6 Select Panel interviewed Ms. Virginia ‘Ginni’ Thomas, the spouse of Associate SC Justice Clarence Thomas, for around four-and-a-half hours. Ms. Ginni willingly cooperated with the Congressional panel after the committee showed interest in talking to her because of her possible participation in helping to tilt the outcomes of the 2020 election. And after the meeting, Mr. Thompson said that her testament could be included in the panel’s upcoming public hearing.

Additionally, since July 2022, the US House Select Panel has obtained nearly 800k pages of documents from the US Secret Service (USSS) in response to the witness summons, as the 6th JAN Committee continues to probe why certain text exchanges from the USSS personnel become lost from 5th & 6th January last year. The panel Chair labeled the trove of information & documents provided by the USSS as ‘significant information.’