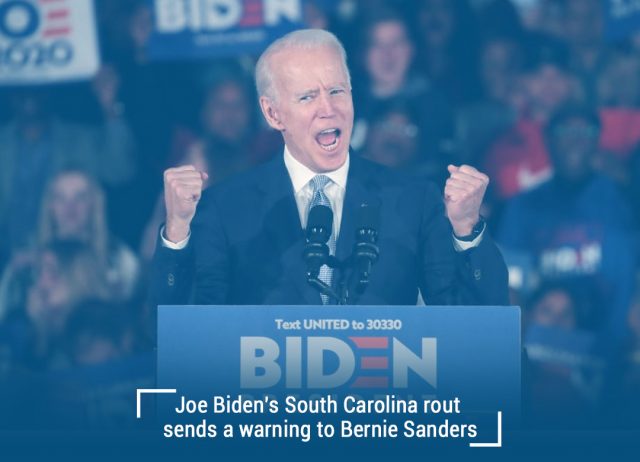 Former Vice President Joe Biden’s clean win has looked to change the dynamics of Democratic Presidential campaign and the moderate is now is a good position to claim himself as a suitable choice and alternative to Vermont Senator Bernie Senators following some good work on Super Tuesday. Sanders on the other hand is thriving on the support of young liberal and Hispanic vote.

The problem with the Democrats is that in order to take on President Trump both wings of the divided party must unite and there is not much hope than any candidate can meet the needs of both sides at the same time. That raises the chances that an extended Democratic delegate contest is imminent splitting the party on race, age and ideology.

Biden is now a pretty much favorite to get the nomination and looks to gain support of a more diverse, older and moderate wing of the Democratic Party after initial struggles. The former VP has been running for the White House on-and-off for 33 years but was never seen celebrating until Saturday’s resounding 30-point victory that would cement his place ideally.

Addressing his crowd in the victory speech, the President hopeful for the first time conflated the struggles of his own life with the party and nation he thinks have been abused by a dishonest man in the White House.

“For all those of you who have been knocked down, counted out, left behind — this is your campaign,” said Biden. 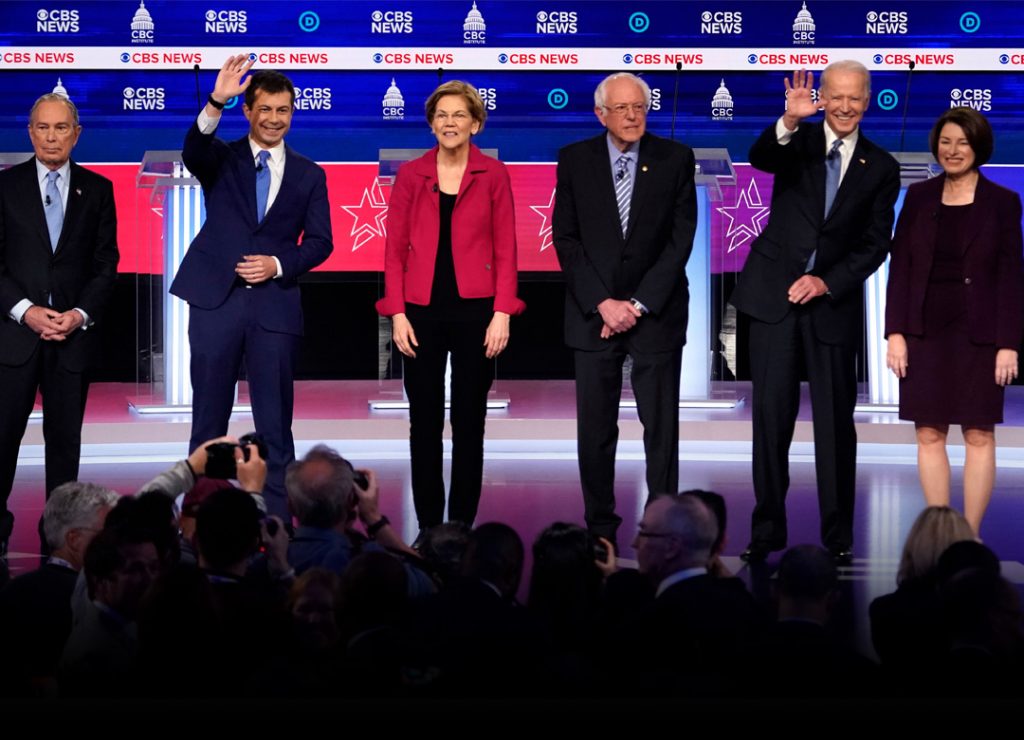 Meanwhile, a ruing Sander conceded the defeat but can redeem with some favorable races ahead that are waiting for the social Democrat on the coming Tuesday.

“You can’t win them all,” he commented on the South Carolina result, after heading to another Super Tuesday state Virginia.

“There are a lot of states in this country, nobody with them all.”

Biden who consistently bring his role as Obama’s VP is gearing up to capitalize on the South Carolina victory and expecting to record thumping wins with the black vote states including North Carolina, Arkansas, Tennessee and Alabama. While Bernie is expected to get his good share of the pie with some encouraging results in populist states like California, Texas as well as in Minnesota and Massachusetts.