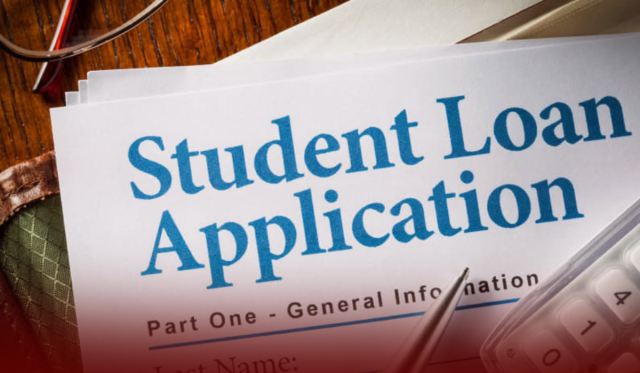 Republican-led states tried to block the federal student loan forgiveness plan, arguing the Biden administration exceeded its authority by imposing it, but a federal judge rejected their arguments on Thursday. US District Judge Henry Edward Autrey dismissed the state’s request for an injunction to block the law after he said the states lacked standing to file the case.

A federal judge discharged a GOP-led challenge to President Joe Biden’s plan to cancel billions of dollars of student debt, shortly ahead of the US Supreme Court Associate Justice Amy Coney Barrett’s rejection of a request to block him in yet another case.#StudentDebtRelief pic.twitter.com/bpKy5gBqRg

Biden’s plan allegedly circumvented congressional authority in Nebraska, Missouri, Arkansas, Iowa, Kansas, and South Carolina. It threatened future state tax revenues and money earned by entities that invest in or service loans. In addition to their challenge, conservative state attorneys general and legal groups have filed several challenges to hold up the debt forgiveness plan for college students who have taken out loans to pay for their studies. However, the president announced the plan in August.

Under the HEROES Act, which allows the federal government to waive or modify student financial aid in response to national emergencies, the Biden government justified the debt forgiveness, but states argued the plan exceeded the law’s restrictions. Following the ruling, the federal administration can proceed with the forgiveness program and grant debt relief to borrowers. The first application for debt relief was made public on Friday.

The Supreme Court ruled in Autrey’s favor shortly after the court dismissed another lawsuit challenging the student loan forgiveness plan on Thursday. “During a hearing in the case, an attorney with the Nebraska attorney general’s office who argued on behalf of the plaintiffs, James Campbell, charged the federal government with engaging in a lawless escapade that is so far hidden and never-ending. The Biden administration was accused of making things up as they go, acting without authority, and violating the Heroes Act.” The states have already filed appeals against Autrey’s ruling.

Those who owe federal student loans can now apply for loan forgiveness online, as the court ruled that those applications will remain open, and no changes will be made to the program. The administration has stated that it does not intend to discharge any debt relief before October 23, but it is unclear when the applications will begin to be processed and when borrowers will be able to get their debts cleared. Applicants completed a beta test of the application on Friday before the application officially went live on Monday, but all applications were processed during the beta period, and there will be no need for borrowers to resubmit their information.

In August, the United States government announced that it would forgive student loan debt for some borrowers, eliminating $10,000 in debt for individuals earning less than $125,000 or $20,000 in debt for individuals receiving federal Pell Grants. Democrats have praised the move, while Republicans have decried it, and the lawsuit brought by the six Republican states is one of many lawsuits challenging the legislation.

Separate litigation filed by Arizona Attorney General Mark Brnovich is still pending, while other challenges by conservative organizations Wisconsin Institute for Law and Liberty and Pacific Legal Foundation, have already been dismissed due to a lack of standing by the courts. Additionally, on the same day, the Republican states’ lawsuit was filed, the Biden government retracted a part of its forgiveness plan involving federal loans held by private companies. The complaint was heavily critical of these loans, specifically.