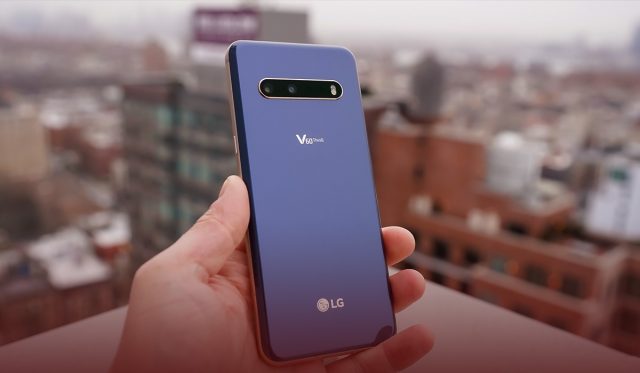 LG Electronics Inc., the South Korean electronics giant, is shutting down the smartphone business after years of losses. Now the company plans to focus on its other growing businesses after skipping the smartphone department. However, the latest decision will leave a considerable gap in the United States mobile phone market where LG stands as the third biggest brand after Apple and Samsung.

Yesterday, @LGMobileGlobal announced that they are exiting the smartphone business after years of losses. Thank you for all the great phones you released throughout the years. I managed to own my first LG phone which is an LG G5 in 2017, LG V20 in 2018, and LG G7 in 2020. 📱 pic.twitter.com/92xuewvETr

The multinational electronics firm released a press statement which said the board of the company approved the decision, and it expects to exit the smartphone business by the July end completely. According to the statistics firm Counterpoint Research, the third biggest brand in America is making up around eleven percent of all smartphone sales in the country last year.

The officials of the firm said that shutting down the mobile phone business will allow it to focus mainly on growth zones like connected devices, artificial intelligence, electronic vehicle components, and smart homes. All the giant wireless networks in the United States, T-Mobile, Verizon, and AR&T – at present offer LG smartphones as part of their cellular plans. Many of those devices are cheaper than Apple and Samsung’s premium smartphones.

On Monday, the shares of LG 2.52% after the announcement. Furthermore, the decision of the company to shut down its smartphone business comes after the division reported almost six years of losses in a row totaling approximately $4.5 billion, according to Reuters. During the peak time of the company, its smartphones went up against Galaxy devices of Samsung, as the two premier brands running the Android operating system of Google.

However, after facing several issues regarding software and hardware and inactivity in design, the fall of LG’s smartphone sector began. Further, the fall accelerated by inexpensive and more feature-packed smartphones from Chinese manufactures such as Huawei, Oppo, and Xiaomi. Whereas according to Counterpoint, the current international smartphone sales share is only about two percent, and it shipped only twenty-three million phones in 2020 compared to 256 million of Samsung.

On the other side, LG promised to provide software updates and service support to the existing smartphone users for some duration which may vary by region. The rolling out of the seven-month-old Android 11 operating system on some of its phones is still in progress, and it is also not clear if any of its smartphones will receive Android 12 after it’s launching this year.