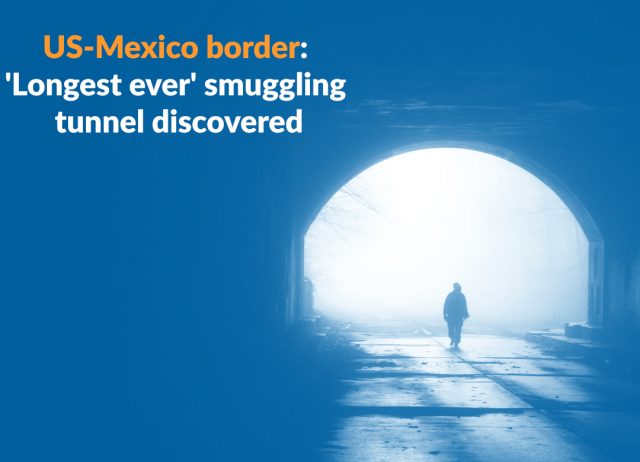 US authorities have discovered the longest smuggling tunnel ever found on the border with Mexico. 4,309 ft long consisted of a lift, rail track, drainage, electrical cables and air ventilation systems according to officials. The passageway linked an industrial site in Mexican city of Tijuana to the San Diego area in California. Neither have any drugs been found nor have any arrests taken place following the disclosure of the sophisticated tunnel. But Mexico’s Sinaloa cartel deemed by the United States as one of the largest drug-trafficking racket in the area is said to behind the tunnel. Its founder and long-time leader, Joaquin “El Chapo” Guzman is serving life sentence in a prison in United States.

The tunnel that was unearthed earlier in August 2019. Mexican investigators traced the entrance while US officials mapped it before making their findings public on Wednesday.

The tunnel with the depth of 70ft or 21 meters below the ground has the height of 5.5ft and breadth of 2ft, according to the numbers provided by US Customs and Border Protection unit. It remains unclear how long it took to develop the underground drug transit route.

“The sophistication and length of this particular tunnel demonstrates the time-consuming efforts transnational criminal organizations will undertake to facilitate cross-border smuggling,” Cardell Morant, acting special agent in charge of Homeland Security Investigations in San Diego, recorded in a statement. 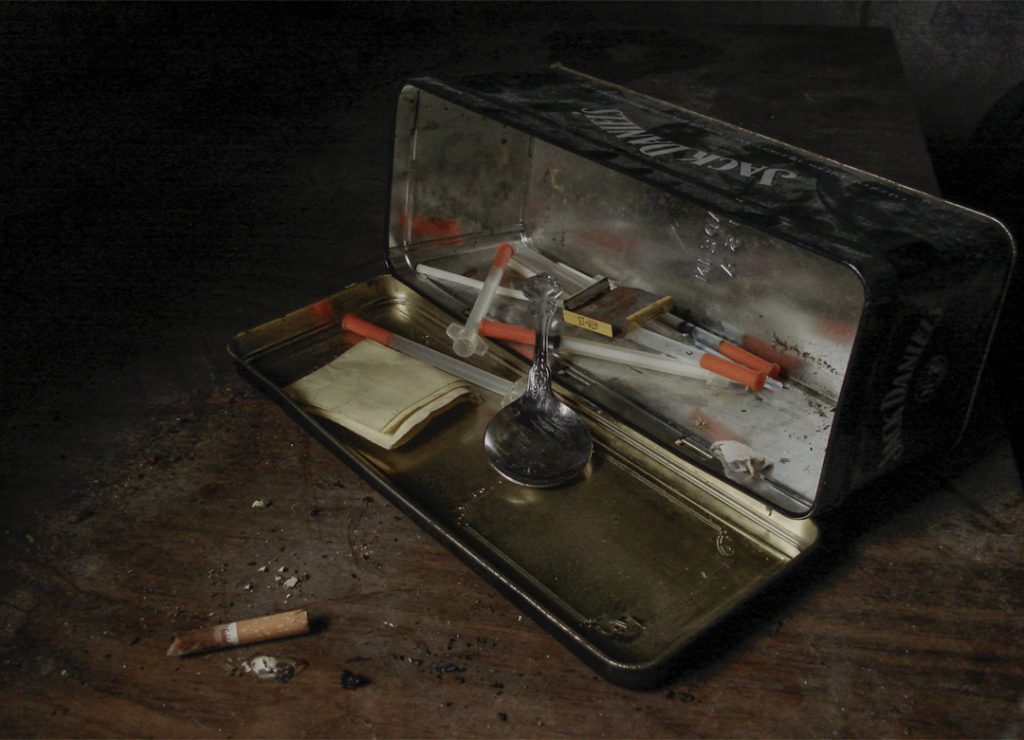 Hundreds of sandbags were also been found blocking the old exit of the tunnel in San Diego’s Otay Mesa Industrial warehouse site, the statement added. The main tunnel had an incomplete extension.

Over dozen tunnels have appeared on California’s border with Mexico since 2016. The second-longest tunnel discovered in 2014 stretched to 2,966 ft in length according to Customs and Border Protection authorities. Similar underground paths for the trade of Narcos were mined in Aug 2015, March 2016 and April 2016.

President Trump who is vowing to build a border wall on the US-Mexico border to curtail the drug trafficking and illegal emigrants will have to look for underground partitioning to stop the drugs that sail through not only underground passageways but are also reaching the United States markets through legal ports and shipping, privately-owned vehicles, and transporter lorries.