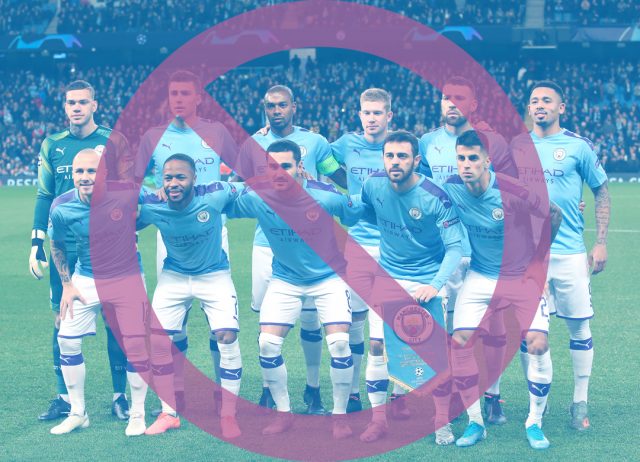 Manchester City have been banned from participation in all European club competitions for two years after being proven guilty of financial misconduct and breaching UEFA’s club licensing.

The defending EPL champions are also slapped with 30m euros. The verdict against the Sky Blues is subject to appeal to the court of Arbitration of Sport. Manchester City in their response to the decision said that they are disappointed but not surprised by the prejudicial evaluation and will appeal.

The independent Adjudicatory Chamber of the club Financial Control Body (CFCB) is of the view that the club had violated the rules by overstating its sponsorship revenue in its accounts and in the break-even information submitted to UEFA between 2012 and 2016 while also failing to cooperate in the investigation.

Amidst the crisis it has been reported the Citizens could also face EPL points penalty because the domestic FFP rules – though not exactly the same as UEFA – are more or less similar. The punishment however, will not affect Club’s women setup.

Manchester City in its official stance maintained: “The club has always anticipated the ultimate need to seek out an independent body and process to impartially consider the comprehensive body of irrefutable evidence in support of its position.

“In December 2018, the UEFA chief investigator publicly previewed the outcome and sanction he intended to be delivered to Manchester City, before any investigation had even begun.

“The subsequent flawed and consistently leaked UEFA process he oversaw has meant that there was little doubt in the result that he would deliver. The club has formally complained to the UEFA disciplinary body, a complaint which was validated by a CAS ruling.

“Simply put, this is a case initiated by UEFA, prosecuted by UEFA and judged by UEFA. With this prejudicial process now over, the club will pursue an impartial judgment as quickly as possible and will therefore, in the first instance, commence proceedings with the Court of Arbitration for Sport at the earliest opportunity.”

The Manchester club have been drawn to face La Liga giants Real Madrid in the final 16 of this year UCL, with the first leg to be played on Feb 26 at the Bernabeu. 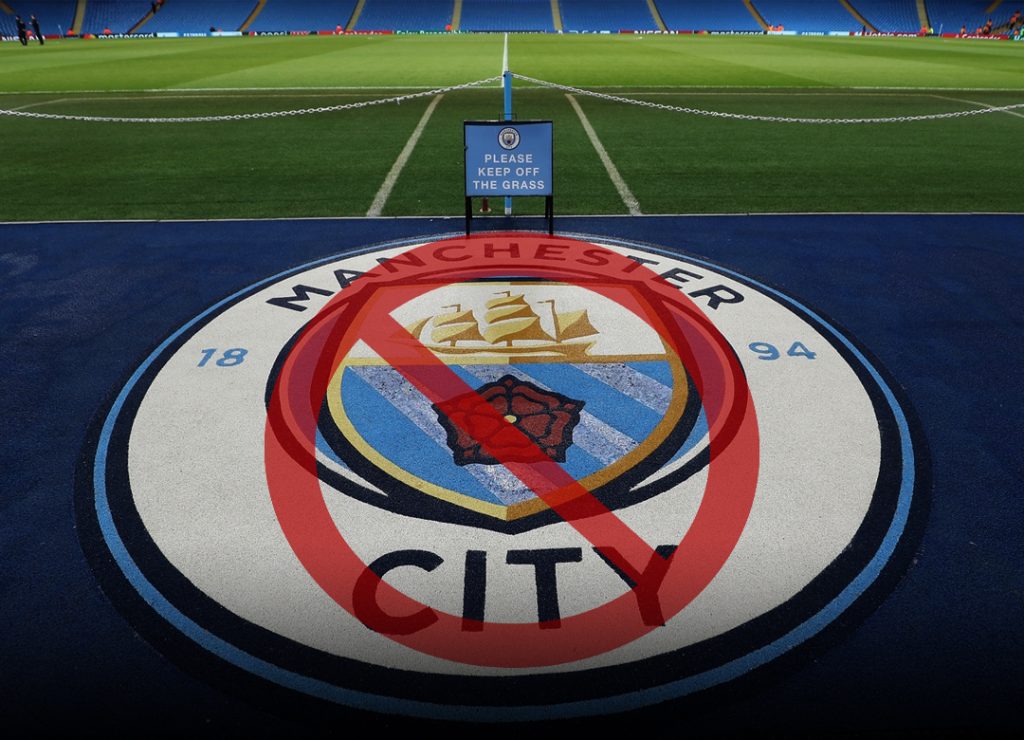 “Enforcing the rules of financial fair play and punishing financial doping is essential for the future of football,” said Tebas.

“For years we have been calling for severe action against Manchester City and Paris Saint-Germain, we finally have a good example of action and hope to see more. Better late than never.”

Given the severity of the punishment and fine, the decision seems quite harsh for the management and fans of City. City are adamant to fight the verdict and intended to challenge the decision in the Court of Arbitration for Sport.

Nevertheless, the club as a result of ruling are out of UCL for two consecutive seasons triggering massive questions about its future course. Pep Guardiola has always pledged that he would remain with the Citizens and complete his contract that expires in 2021 but the former Barcelona and Bayern boss has also said that he trusts the management which maintain to have not been involved in any wrongdoing.

If Guardiola changes is mind there will undoubtedly be a start of far more bigger problems for the club than now as the outcome will not be positive leaving the star players who joined the club inspired by his tutelage in splits.

UEFA initiated a probe into the matter after German newspaper Der Spiegel made public the leaked documents in Nov 2018 accusing the English club of inflating the value of a sponsorship deal. City were previously fined for £49m for deliberately misleading European soccer’s regulator in 2014.