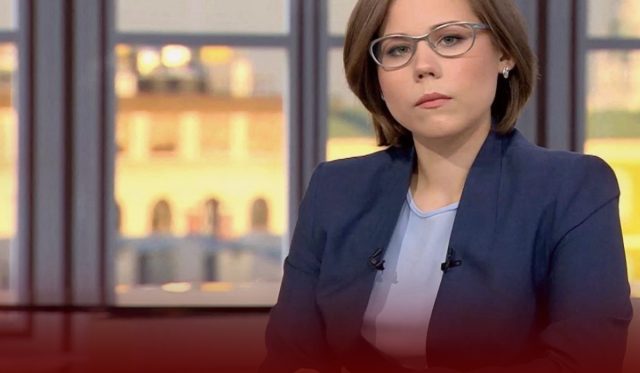 A suspected car bombing killed the daughter of a close ally of Russian President Vladimir Putin. Darya Dugina died after a bomb blast on the road outside the Russian capital, according to the investigative committee of Russia. It is believed that her father, Alexander Dugin, the brain of Putin, may be the actual target of the attack. Furthermore, the Russian Investigative Committee’s Moscow branch said that initial information suggested that Dugina was driving the car when an explosive was planted in the SUV.

The daughter of Alexander Dugin, Putin’s close ally daughter, was killed in a suspected car blast. Darya Dugina died after a bomb exploded outside Moscow. It is believed that the actual target of the attack was Dugin, who, at the 11th hour, decided to travel on another vehicle. pic.twitter.com/qXTZVPKofq

Until the latest information, no one claimed responsibility for the attack. However, the violence raised concerns that the planned target was her father, Dugin, a writer and national philosopher. The explosion occurred as Dugin’s daughter returned from a cultural event. Russian media reported that the SUV belonged to Dugin, and he changed his mind at the 11th hour to travel in another vehicle. Furthermore, the recent car explosion will likely worsen tensions between Moscow and Kyiv.

Ukrainian Response to the Attack

An adviser to Present Volodymyr Zelensky, Mykhailo Podolyak, rejected the accusations of Kyiv’s involvement in the attack. He said that Ukraine has nothing to do with the recent incident, as Ukraine is not a criminal state, but the Russian Federation is. Instead, the spokeswoman for the Russian foreign ministry, Maria Zakharova, expressed in a Telegram post that if any Ukrainian involvement were found, it would be equal to state terrorism.

President of the separatist Donetsk People’s Republic, Denis Pushilin, blamed the car bombing on terrorists of the Ukrainian regime, trying to target Alexander Dugin. On the other hand, a former speechwriter for President Putin, Abbas Gallyamov, called the blast an act of intimidation intended at Kremlin loyalists. He added that to them, an attack is a symbolic act, indicating that conflicts have been successfully transferred to the Russian land, which suggests that this is no longer an abstract war between both countries that everyone watches on television.

Dugin helped popularize New Russia or the Novorossiya concept that Moscow used to justify the Ukrainian Crimean Peninsula 2014 seizure and its assistance to separatist rebels in eastern Ukraine. Moreover, he promotes Russia as a nation of righteousness and authoritarian leadership and despises Western liberal values and traditional values. Likewise, his daughter expressed similar views and had emerged as a commentator on the nationalist television channel Tsargrad and she also served there as chief editor.

In March, the United States sanctioned Dugina for her services as chief editor of the website “United World International.” The U.S. described the website as a source of disinformation. However, the sanctions announcement quoted a 2022 article of United World that argued Kyiv would perish if it joined the NATO alliance. On Thursday, Dugina said that people living in the West are living in a dream that global hegemony gave them.