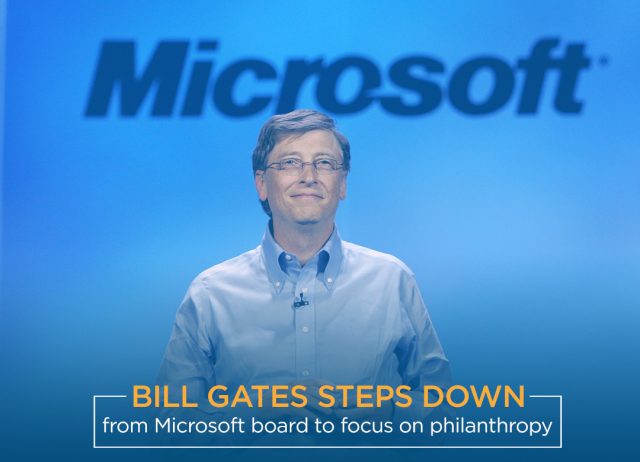 Microsoft cofounder Bill Gates has announced he is stepping down from Microsoft and Berkshire Hathaway’s boards to give more time to his philanthropic works in a bid to serve humanity.

Gates, 65 says he wants to channelize his energies to focus on education, development, fighting climate change and global health. One of the world’s richest persons, the iconic MS man has also stepped down from the board of Warren Buffett-owned holding company, Berkshire Hathaway. Earlier in 2008, Mr. Gates left Microsoft’s day to day operations to pursue his philanthropic activities through his charity Bill & Melinda Gates Foundation, world’s largest Private Charity.

In his latest announcement, Gates said that his company would always be an important part of his life’s work and he would continue his engagement with the leadership of the empire he founded. 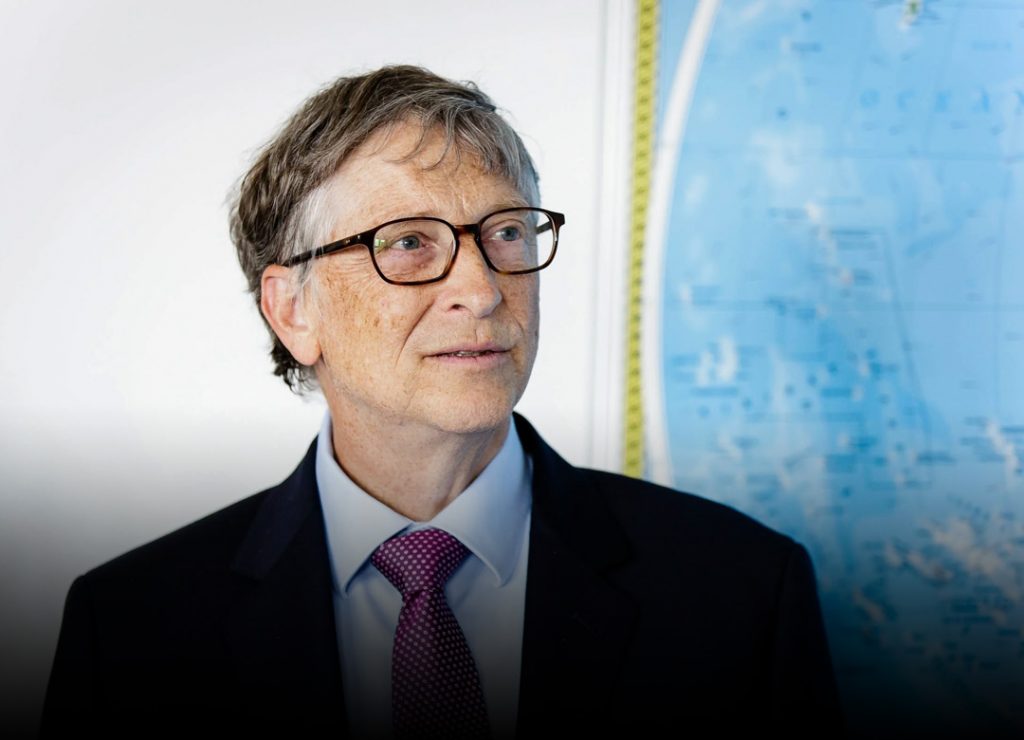 “I am looking forward to this next phase an opportunity to maintain the friendships and partnerships that have meant the most to me, continue to contribute to two companies of which I am incredibly proud, and effectively prioritize my commitment to addressing some of the world’s toughest challenges.”

Gates currently in ranked as world’s second richest man by Forbes after Amazon fonder Jeff Bezos who with a net-worth of USD 103.6 billion is listed first. The business magnate, investor and philanthropist developed his fortune by creating software for the personal computer after founding Microsoft in Albuquerque, NM with his childhood friend Paul Allen, who died in 2018, as a college drop out. The two techies would finally get a big break in 1980 when MS struck a deal with IBM to build an OS that later became known as MS-DOS.

The company went public in 1986 and within a year Gates at 31 became the youngest self-made billionaire. The billionaire has been on Berkshire’s board since 2004 but now wants to put more into his charity he set up with his Wife Melinda. The couple in 2018 were named the most generous philanthropists in United States by The Chronicle of Philanthropy after donating USD 4.8 billion to the charitable organization in 2017.