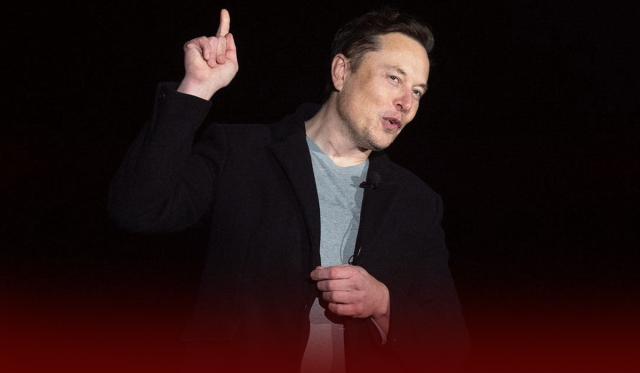 During the ongoing war between Kyiv and Moscow, Tesla CEO Elon Musk’s Tweets offering advice about achieving “peace” have drawn criticism from Ukrainian officials, including Ukraine President Volodymyr Zelenskyy. Musk tried to end Russian intervention in Ukraine through a Twitter poll on its official Twitter account. The Tesla CEO floated several proposals for resolving the conflict, asking supporters to vote “yes” or “no” on them, which included formally accepting the Russian annexation of Crimea.

In a tweet, Musk offered four proposals for “Ukraine-Russia Peace”: the Crimean peninsula should be recognized as Russian territory (Russia illegally annexed it from Ukraine in 2014), the Crimea water supply should be ensured, Ukraine should pledge to remain neutral and not join NATO, and the United Nations should be entrusted with overseeing the second round of referendums to join Russia, thereby allowing Russian forces to overtake the eastern Ukrainian regions if the referendum is successful.

– Redo elections of annexed regions under UN supervision. Russia leaves if that is will of the people.

– Crimea formally part of Russia, as it has been since 1783 (until Khrushchev’s mistake).

In response to Musk’s tweet, Ukrainian diplomat Andrij Melnyk’s tweet quickly went viral after tweeting, “Fuck off is my very diplomatic reply to you @elonmusk.” The message instantly received more than ninety thousand likes. However, Ukrainian President Volodymyr Zelensky conducted his own poll on Twitter, asking whether people preferred pro-Russia or pro-Ukraine Musk.

Musk’s suggestion runs directly against what the White House and the Ukrainian government have suggested in terms of what Ukraine should concede. On Friday, President Joe Biden stated that the US would always respect Ukraine’s internationally recognized borders. Likewise, Prime Minister Zelensky confirmed that Ukraine would cede no territory to its adversary.

More than one million respondents responded to Musk’s tweet, with over 60% opposing his ideas. Musk attributed the incident to the “largest bot attack he has ever experienced.” Considering the billionaire’s attempt to back out of his $44 billion takeover of Twitter, he suggests the social media platform is inundated with more fake accounts than reported.

Considering Musk’s friendly peace terms, he is far from what he had initially envisioned when war broke out in Ukraine in February. As a result of SpaceX’s donation of Starlink internet terminals to Ukraine, he was praised by Ukrainian leadership for his offer to challenge Putin in single combat. Tesla shares were sold by Musk last November after he asked on Twitter if he should sell them. Musk has a history of stirring the pot with Twitter polls, selling billions of dollars worth of Tesla stock based on the results of these polls.