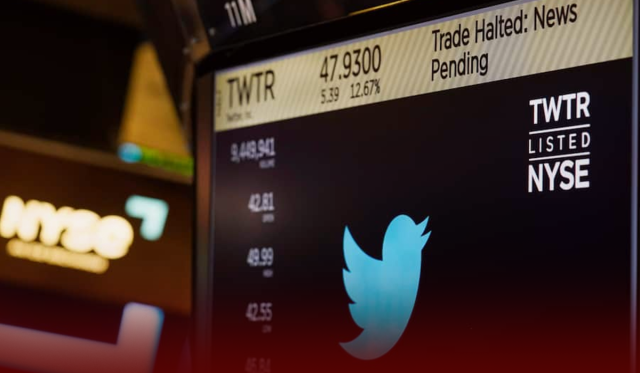 According to a stock filing on Tuesday, Elon Musk proposes to proceed with his original $44 billion offer to take Twitter private, ending a legal battle in which Musk could have faced financial penalties. Musk’s contract would place him in control of one of the world’s most influential media platforms, bringing an end to the turbulent litigation that has damaged Twitter’s brand and strengthened Musk’s reputation for being unpredictable.

An upcoming securities filing shows billionaire Elon Musk is considering taking Twitter private in the belief that he can offer $44bn to take the company private, signaling an end to a legal battle that could have resulted in Musk having to pay up.#ElonMusk #Twitter #musktwitter pic.twitter.com/4iNQArBGuI

Musk, the CEO of Tesla Inc., has agreed to take control of a company he initially planned to acquire in April but decided not to. In the meantime, Tesla shares rose by approximately 2.4% before trading was halted for the second time. Likewise, Twitter shares rose by 12.7 percent to $47.93 before trading was suspended for the second time. Twitter ended up over 22 percent at $52.00.

Earlier this week, Musk and Twitter announced that they would face off in a highly anticipated court hearing on October 17 in Georgetown, Delaware. It was expected that the social media company would seek a court order to direct Musk to close the $44 billion deal. However, earlier on Monday, Musk sent a letter to Twitter stating that if the Delaware court granted a stay of proceedings, he intended to proceed with the deal on the original terms.

In a court hearing on Tuesday morning, the judge requested that Twitter’s team and the other side report back to the court in the evening. Musk’s decision to withdraw from the fight could not be immediately determined. The deposition of him was imminent. A spokesperson for Twitter told Reuters the company had received Musk’s letter and planned to close the transaction at the original $54.20 price.

Upon acquiring Twitter for $44 billion in April, Musk stated that there was a significant increase in bot accounts, which exceeded Twitter’s estimates of fewer than five percent of users. It is important to note that bots are automatic accounts, and their use may lead to overestimating the number of humans using a service. It can have a significant effect on advertising rates and the level of value the service offers.

Earlier this year, Musk argued that Twitter misled him about how many real users it had and how to secure user data. The Twitter legal department revealed on September 27 that documents originating from two Musk employees indicated they estimated that 5.3 percent and eleven percent of Twitter accounts were fake.

“According to Twitter lawyer Bradley Wilson, none of these analyses remotely support what Mr. Musk told Twitter and the world in his termination letter,” Musk said in the letter. In the original agreement, the seller had more rights than the buyer, and it would have been tough to back out, according to Adam Badawi, a law professor at the University of California, Berkeley.

However, Musk explained that he realized, “in all likelihood, that he would be forced to close at $54.20 a share.” A Columbia Law School professor, Eric Talley, said Musk could face days of questioning if he were to be deposed on whether he provided Twitter with all the evidence it needed as well as when he became aware of Twitter’s bot counts.