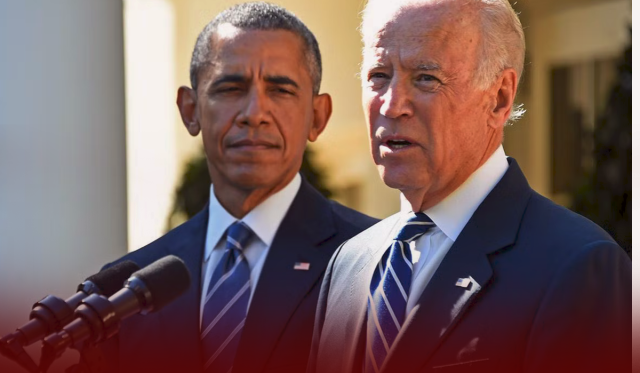 On Monday, President Joe Biden’s attorneys acknowledged the discovery of classified documents from his time as Vice President in a private office last fall. CNN has learned from a source that the attorney general, Merrick Garland, has requested an investigation by the U.S. attorney in Chicago. This matter has also caught the attention of congressional Republicans.

U.S. president’s attorneys found the government materials in November as they were shutting down an office in Washington, D.C., and the Penn Biden Center for Diplomacy and Global Engagement, which the President used while he held the position of honorary professor at the University of Pennsylvania from 2017 to 2019. Federal officeholders are mandated by law to turn in official documents and classified records when their service in government ends.

A source has revealed that only a small number, less than a dozen, of classified documents were found at the President’s office. The context or the reason for their presence in his private office has yet to be discovered. In a statement, Richard Sauber, Special Counsel to President Biden, said that the White House is working closely with the National Archives and the Department of Justice regarding the discovery of documents that seem to be from the Obama-Biden Administration, including a small number of records marked as classified.

Top-secret files marked with the “sensitive compartmented information” or SCI label, which is used for highly sensitive information obtained from intelligence sources, were located among the classified materials. After the discovery, Biden’s legal team promptly contacted the National Archives and Records Administration to initiate an investigation. The source indicated that the incident was perceived as an error due to the absence of safeguards for the documents by NARA, and Biden’s team assisted in the process.

In November, the National Archives and Records Administration (NARA) referred the matter to the DOJ for further investigation, according to a source familiar with the situation. U.S. Attorney John Lausch Jr. in Chicago, who was appointed by Trump in 2017 and confirmed by the Senate, leads the investigation. He is one of the few Trump-era holdovers who was not asked to quit after President Biden’s inauguration.

The unearthing of these materials happens as the special counsel, Jack Smith, investigates former President Donald Trump for the possible mishandling of classified records at his Mar-a-Lago resort in Florida. Because of the investigation, federal investigators have recovered a minimum of 325 classified documents from Trump. Biden is already facing questions from Republicans, as GOP Representative James Comer of Kentucky, who will become the House Oversight Chairman, stated, “Biden has been highly critical of former President Trump for taking classified documents to his residence or somewhere else, and now it seems he may have done the same. How sarcastic.

Although Comer indicated that the National Archives were under his committee’s jurisdiction, NARA forwarded Republican inquiries regarding former President Trump to the Justice Department while Republicans were in the minority. Maybe they will answer our questions now since it involves two presidents,” said Comer, adding that he would contact the archives for additional information later in the week.

House Speaker Kevin McCarthy did not state whether he believes the new GOP Congress should investigate Biden, but he said that the reaction to Trump’s retention of classified documents has been politically motivated. “The fact that they tried to harm Trump shows that they overplayed their hand,” McCarthy said.