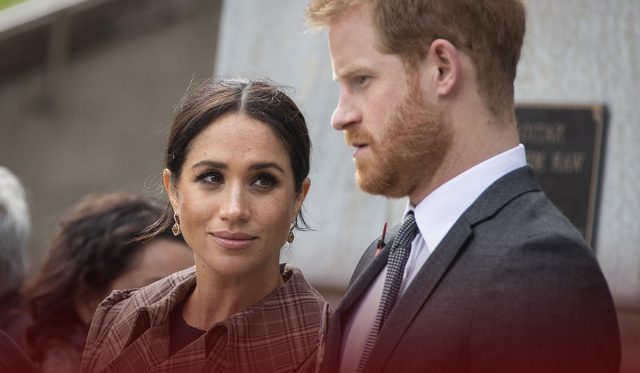 Prince Harry and his wife Meghan announced the birth of their second child, a baby girl. On Friday morning in a hospital in Santa Barbara, California, the couple welcomed their second child Lilibet “Lili” Diana Mountbatten-Windsor. Furthermore, the couple stated that both mother and daughter are healthy and well.

According to Buckingham Palace, they informed the Prince of Wales, the Queen and the Duchess of Cornwall, as well as the Duke and Duchess of Cambridge, all of them delighted with the news. However, the couple said they named their baby girl Lilibet after the nickname of the Royal Family for the Queen, their daughter’s great-grandmother.

The statement also said that the baby’s middle name Diana choose to honor Prince Harry’s beloved late mother, lady Diana, the Princess of Wales. Lilibet born at 11:40 am local time; her weight was 7lbs 11oz and now shifted at home. Furthermore, Harry and Meghan’s daughter is the 11th great-grandchild of the Queen and is 8th in line to the throne.

Message from Prince Harry and Meghan on their Daughter Birth

It means that Prince Andrew, Duke of York, born as 2nd inline in 1960, moves down to 9th place. In addition, in a note of thanks on the Archewell website of the couple, they stated that they blessed with the arrival of a daughter, Lili, on 4th June. They also expressed their great fullness for the prayers and love they received all across the world.

The message further adds that anybody who wants to send gifts is asked to support and back organizations working for girls and women. Still, the couple didn’t release any photos of their second child. The Duchess of Cornwall, the Prince of Wales, Prince Harry’s father, congratulated Harry on the tweet. He wrote that congratulations to Harry, Meghan, and Archie on the arrival of Lilibet Diana. He also wished them all well at this special moment.

Congratulations to Harry, Meghan and Archie on the arrival of baby Lilibet Diana 🎊

Wishing them all well at this special time. pic.twitter.com/ucJZIm2kqH

— The Prince of Wales and The Duchess of Cornwall (@ClarenceHouse) June 6, 2021

Boris Johnson, the United Kingdom’s Prime Minister, sent a lot of congratulations to the couple for the second child. Similarly, Labour leader Sir Keir Starmer welcomed Prince Harry and Meghan for the new baby’s arrival. Whereas the couple welcomed their first child, Archi Harrison Mountbatten-Windsor, one year after their marriage.

Prince Harry and his wife quit their roles as senior working royal members in March 2020. Last month, Harry said that moving to the United States had no part of their plan, but later, he felt he had to put his mental health and family first. As a result of the couple’s move, Lilibet is the most senior royal member in the present line of sequence to be born abroad, and she will also be eligible to become president of the U.S.