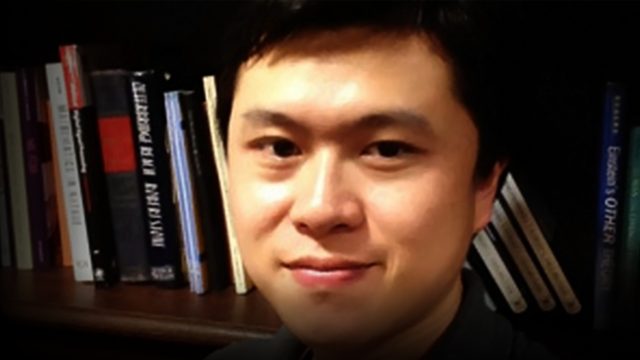 The killing of a Chinese-born COVID-19 researcher in a shooting incident in Pittsburgh, US has opened a Pandora box of conspiracy theories around the world. Bing Liu, 37, was serving as an assistant professor at the University of Pittsburgh School of Medicine. The pedagogue lost his life in the fatal shooting incident and was found dead at his residence on Saturday. His colleagues say he was close to disclosing significant findings pertaining to the novel coronavirus and its spread, fueling online debate among netizens that it was an organized assassination.

Liu was present in his home at the time of attack and suffered multiple gunshot wounds to the head, neck, torso and extremities according to the police which are terming the incident as a murder-suicide. The killer was identified as Hao Gu, 46, a software engineer by profession. Authorities say the gunman took his own life after killing his friend as he returned to his vehicle. According to homicide detectives Liu and Gu knew each other. The investigation has revealed that the murder-suicide was caused from “a lengthy dispute involving an intimate partner”. The investigators added that there was no evidence the case was linked to Liu’s research on corona.

Liu’s colleagues in a statement described him as a researcher of an outstanding caliber who “was on the verge of making very significant findings” linked with the cellular mechanisms of novel coronavirus infection. They mourned fellow professor’s passing and pledged to take his work to conclusion in an effort to pay homage to his scientific work and his commitment with the research he started.

Liu who was born and raised in China, completed his Bachelor’s degree and PhD in Computer Science in Singapore before venturing his research in United States. According to his resume available online, Liu had partnered with clinicians and biologists to examine and conduct research on human immunity. 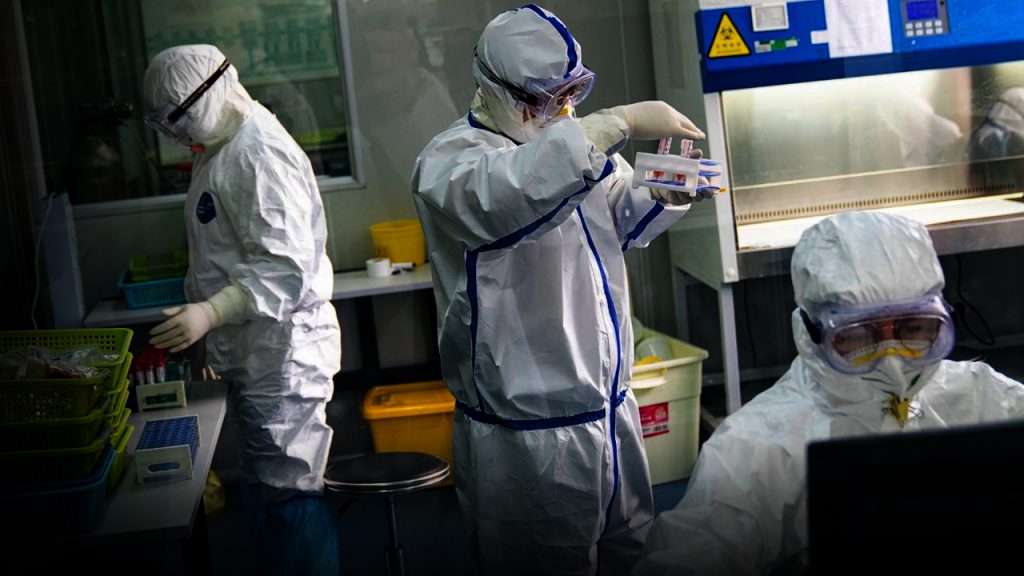 “Oh my god,” a user on the Chinese social media platform Weibo wrote. “This seems like coming straight out of Mission Impossible. Perhaps he found out that the virus originated from an American lab.”

Other commentary suggested Liu lost his life allegedly because he has touched the origin of the virus and was near unraveling the mystery to the world. Chinese authorities and state media had previously propagated a claim that the virus was created in a US Lab before being brought to Wuhan, China by soldiers of American army. Some Weibo users described the incident as too coincidental.

“A very unusual case. There are likely secrets hidden in the dark.” one user remarked.

Many users claimed that Liu’s Chinese descent may be a reason for his grim fate in United States, though there is no evidence that the Asian researcher met this fate because of his ethnicity. Global Times, a digital news portal linked with the Chinese state media filled with a speculating narrative about the unfortunate death of the Chinese on US soil. Some twitter users have hinted on Chinese state’s involvement in the homicide of Liu.

Amidst the pandemic that has killed many with no exceptions, there are a number of theories about the true origins and outspread of the disease on online platforms. Also, unfounded claims have been floated by Chinese and United States governments and media outlets in order to shift blame and undermine each other during the difficult times of outbreak.