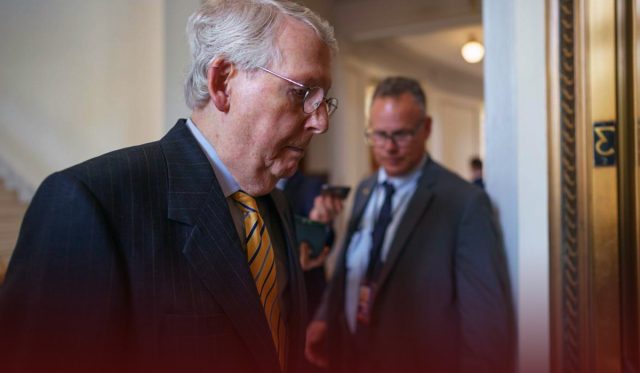 The halting of a State Department investigation into the origins of the coronavirus pandemic in Wuhan, China, from the U.S. President Joe Biden has two Senate Republicans requesting information on the move. Senator Rick Scott and Senator Ron Johnson wrote in a letter to President Biden and Secretary of State Antony Blinken that they need the information about the latest reports that Biden administration closed an investigation into the origins of COVID-19, which included examining the theory that the coronavirus originated in a lab in Wuhan, China.

Their letter cited reports that the stopped State Department investigation was the only investigation looking extremely into the hypothesis that coronavirus emerged from a laboratory in Wuhan, China. Furthermore, the letter noted the president stops the briefing after U.S. State Department investigators briefed Biden in February and March. Both senators also noted several skeptics of the World Health Organization (WHO) investigation under the eyes of China, which considered the latest release from the Wuhan Institute of Virology extremely doubtful.

Jake Sullivan, the National Security Adviser of the Biden government, warned the senators wrote in the letter that they have profound concerns about the way in which the initial findings of the coronavirus investigation communicated and the requests about the whole process used to reach them. Further, they add that they got real concerns about the procedure and the methodology that went into that report, including the fact that the Beijing government speciously backed into writing it.

Dr. Anthony Fauci Expressed Concern about the Transparency of China

Dr. Anthony Fauci, a top U.S. infectious disease expert and a long-time supporter of the World Health Organization, expressed his concern about the transparency of China with its investigation access, the senators wrote. Fauci said that if there were several restrictions on the ability of the people who went there to observe, then he has some considerable concerns over it. The letter added that eighteen scientists noted the conflicting logic of WHO in its report earlier this month.

In addition, the scientists wrote that although there were no findings in straight support of either a lab accident or a natural spillover, the WHO crew examined a zoonotic spillover from a middle host as possible to very possible, and a laboratory incident or accident as extremely unlikely. Moreover, both these theories not received balanced consideration. The letter requests data from the government by 10th June to better understand the decision of the Department of State to dismiss a probe into the coronavirus origins.

Shortly after taking office, I instructed our Intelligence Agencies to investigate the origins of the COVID-19 virus. Today, I’ve asked the Intelligence Community to redouble those efforts and send me a report in 90 days.

Read Also: COVID-19 Probably Originated from Animal, not a Lab – WHO