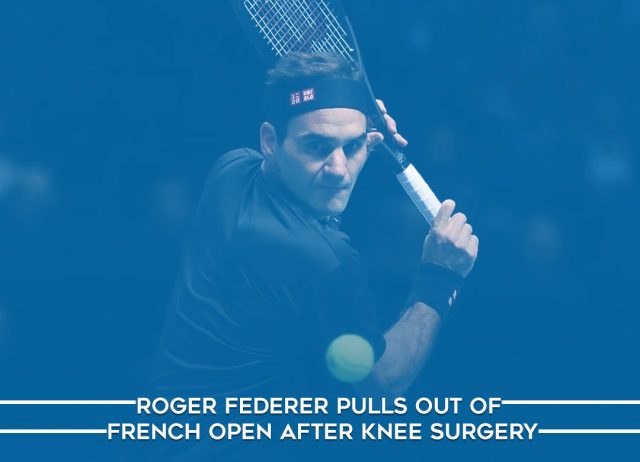 The 20-time Grand slam Champion, Roger Federer has decided to skip this year’s French Open to undergo an surgery on his right knee which has bothered him for quite a time on the tour now. The Swiss through a tweet announced his decision to pull out of the Prestigious clay tourney as he mentioned that he had been bothered by knee pain for a little while.

Federer, 38 went under knife for arthroscopic surgery in Switzerland Wednesday. The treatment will sideline him throughout the European clay swing and he will not return to the courts before the grass kicks in. Widely recognized as a GOAT in the tennis world, Roger maintains a history of skipping the clay season which has always been his less favorite surface. He will miss Masters 1000s and 500s on clay before returning to land on the grass and record presence in Wimbledon, where he holds the record 8 Championships.

“My right knee has been bothering me for a little while. I hoped it would go away, but after an examination, and discussion with my team, I decided to have arthroscopic surgery in Switzerland yesterday,” Federer tweeted.

“After the procedure, the doctors confirmed that it was the right thing to have done and are very confident of a full recovery. As a result, I will unfortunately have to miss Dubai, Indian Wells, Bogota, Miami and the French Open. I am grateful for everyone’s support. I can’t wait to be back playing again soon, see you on the grass!” 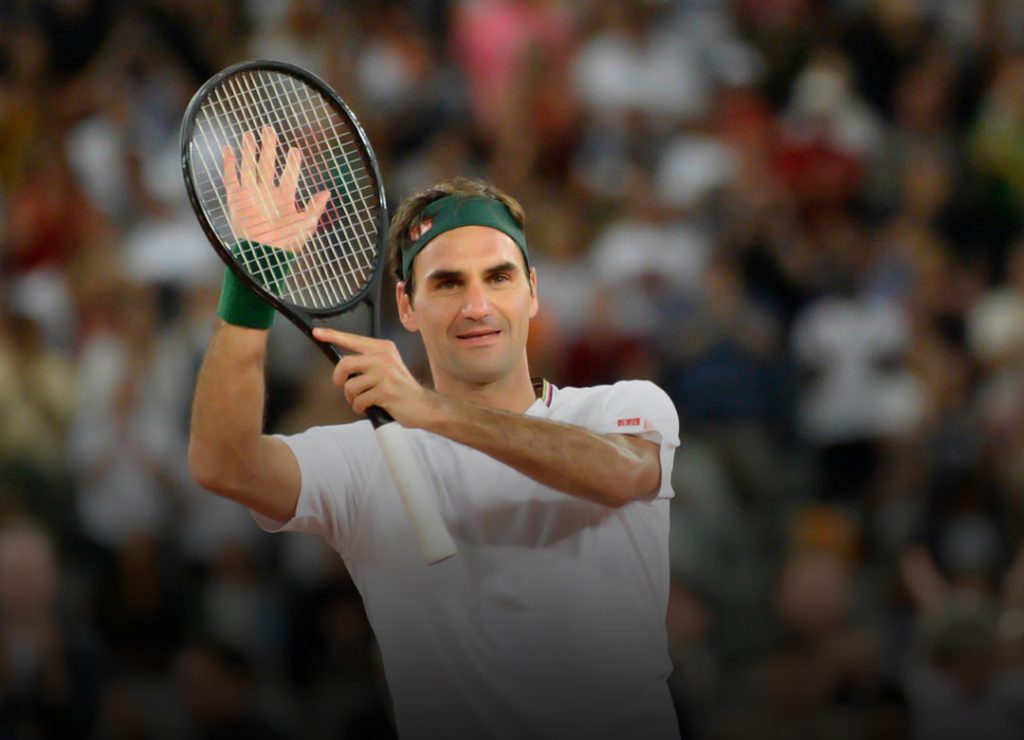 The Swiss maestro earlier showed clear signs of injury during 2020 Australian Open in January in the quarter-final and semis of the event and was not his usual being. Federer was smothered by the 5-setter he had against Tennys Sandgren hurt his groin and required a medical timeout to cope with the situation as he was eliminated by Novak Djokovic in semis who eventually went on to beat Austrian Dominic Thiem to clinch and subsequently defend the title.

Federer before returning to Pairs in 2019 had to pull out of the event for three straight years previously; he reached semis on return. The Swiss embraced a hurting loss when he next chocked against his archrival and nemesis Djokovic in the Wimbledon final after throwing away two match points.

Spaniard Rafael Nadal will look to equal Federer’s Grand slam tally by adding one more to his 12 titles at Paris. The Serb sits two behind Nadal and 3 behind Swiss after lifting the trophy in Melbourne.