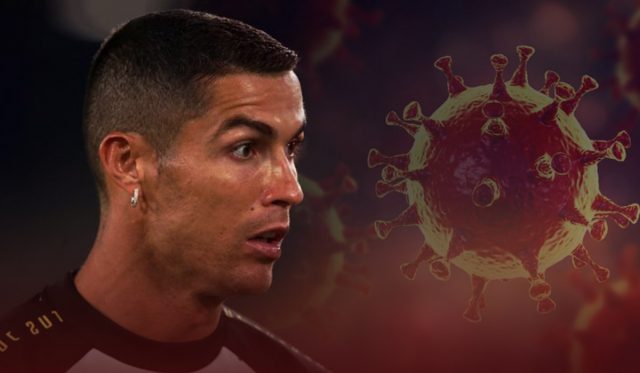 The 35-year old who also captains Portugal’s national side is “doing well, without symptoms, and is in isolation”, the FPF confirmed in a statement. Portugal will next take on Sweden in a Nations League group game on Wednesday. The remainder of Fernando Santos’ squad have tested negative for coronavirus and are fit for the tournament. On Sunday, Portugal finished a goalless tie with France in Paris and are topping the group alongside Les Bleus, the victors of 2018 FIFA World Cup.

CR7 became the first European to find the net for 100th time at international level as his side defeated Sweden in National League in September. The quarantined Ronaldo will now set to miss Juventus vs Crotone in Italian League topflight on Oct 17, 2020 as well Juve’s opening UCL tie on Oct 20, 2020 opposite Dynamo Kiev.

After that Fidanzata d’Italia are scheduled to play against Verona on October in a Serie A contest and will then face La Liga’s Barca in their second UCL tie on Oct 28, 2020.

The Portugal International posted a selfie with Portugal squad on social media as he shared meal with the rest of roster. “United on and off the field,” the picture captioned.

The star forward has so far netted 3 goals for Juventus in two matches in this season – once against Sampdoria and two against AS Roma. He also scored a brace against Sweden to bag a 2—win in the Nations League fixture last month. In process and with his first goal against Sweden, the Portuguese became the second player ever to register 100 International level goals. He is now eight goals behind former Iranian International, Ali Daei’s 109 and is expected to break the all-time record sooner or later. Earlier this year the footballing ace shifted to Madeira as COVID-19 gathered paced in Europe resulting in the suspension of soccer on levels in continent. Ronaldo on the return guided Juventus through their Serie A title as the league restarted in Italy.