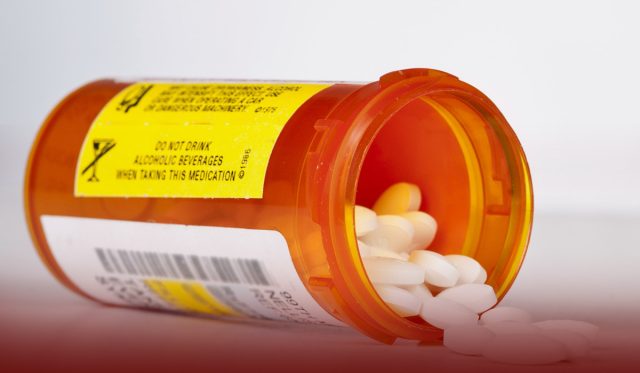 According to Senate sources, United States Democratic Senators are advancing an agreement that would allow the Medicare health plan of the government for older and disabled U.S. nationals to negotiate lower prescription drug prices. Moreover, the plan could likely lower the health costs of the government by billions of dollars, which has long been an aim of Democrats and is popular with voters.

In addition, the Democratic senators negotiated the drug-pricing proposal primarily with Senator Joe Manchin III of West Virginia, who suddenly walked away from dialogs on the marquee domestic policy bill of the president in December, effectively stopping it in its tracks. This week they released the plan to pave the way for a scaled-down tax and climate spending bill they hope to approve from the Senate this month over GOP opposition.

Medicare would regulate prescription drug prices directly under the recent move for the first time. According to a draft proposed on Wednesday, Medicare patients would be limited to paying $2,000 yearly for prescription drugs, drug companies would increase prices each year, and more vaccines would be free.

Following months of closed-door meetings in which leading Democrats have tried to accommodate the preferences of Senator Manchin and other centrists in the Senate, the plan’s release represents the most significant progress in months toward reviving parts of Biden’s multi-trillion-dollar plan. However, to move forward under special budget rules, the measure would need the support of every Democrat in the evenly divided Senate, as GOP Senators are likely to oppose it.

Medicare, which serves disabled people and those 65 and older, would be able to negotiate discounts for some of the most costly drugs, and companies would be penalized for raising prices faster than inflation under the Democrats’ plan. Medicare beneficiaries can also cap their out-of-pocket costs at $2,000 a year.