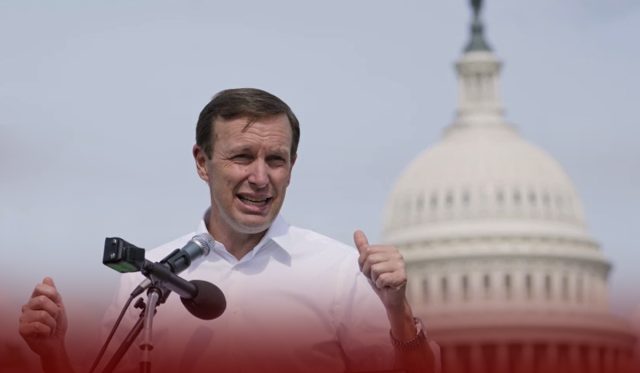 On Sunday, Senate negotiators announced the framework of a bipartisan response against the violent mass shootings last month. The recent move is a significant but limited breakthrough offering the latest gun control and bolstering efforts to improve mental health programs and enhance school safety.

The measure falls far short of stricter actions long sought by United States President Joe Biden and several Democratic leaders. Yet, the president embraced the agreement, and legislation would indicate a significant turnabout after several years of gun violence that yielded little but standoff in Congress.

On Sunday, US lawmakers introduced a new framework to address increasing gun violence. A series of measures have been put in place to improve school safety, mental health problems, and other issues related to uncontrolled gun violence.#gunviolence #GunSafetyNow #SchoolSafety pic.twitter.com/wxJTYM8eP1

Furthermore, the U.S. president stated that the framework doesn’t do everything needed, but it reflects crucial steps on the right track and would be the most critical gun safety law to enact in Congress in decades. He added that with the bipartisan support, there are no excuses for further delay from the Senate and House.

Leaders of both parties hope to push any accord into law as early as possible, and they probably expect to pass this month before the political momentum fades. However, the push has been driven by the recent mass shootings in Uvalde, Texas, and Buffalo, New York, resulting in the loss of several lives.

Senators Calling for the enaction of Legislation

Participants advised that final details and parliamentary language remain to be completed, indicating fresh delays and conflicts might emerge. However, in a significant development, twenty senators, including ten GOP senators, released a statement calling for the approval of legislation. That is important because the foremost hurdle to authorizing the legislation is likely in the fifty-fifty Senate, where at least ten Republican votes will require achieving the usual sixty-vote threshold for approval.

The deal, after approval, would offer money to states to approve and put in place red flag laws that make it comfortable to take guns from individuals considered likely violent momentarily and funds to strengthen school safety and launch mental health programs. In addition, some Americans who unofficially sell guns for profit would need to obtain licenses from federal dealers, resulting in buyers’ background checks.