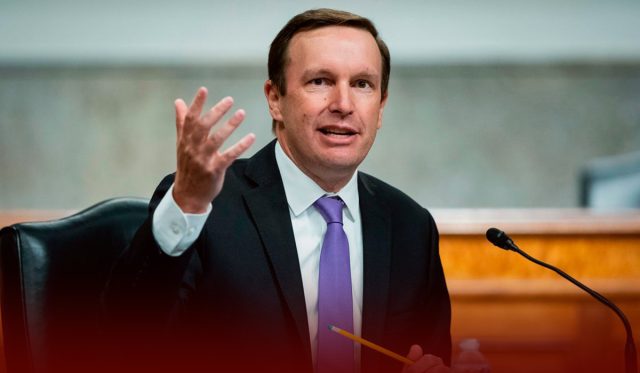 For the first time in thirty years, Senate bargainers reached a deal Tuesday on significant gun control violence, a major step in moving the bill forward for a vote in the Senate by the end of the week in a highly polarized political climate. The landmark agreement would stand as the response of Congress to the deadly mass shootings in states like New York and Texas that shook the country.

On Tuesday, in a procedural vote, the Senate took a step closer to implementing bipartisan gun safety legislation. This is a significant step forward, as lawmakers seek to implement the measure in a highly polarized political climate.#GunControlNow #GunViolence #guncontrolbill pic.twitter.com/26gb44oJsv

However, the bill still has several hurdles to clear as it will face two more critical votes in the Senate, first breaking a filibusterer and then for final approval. The vote to break a filibusterer will be a vital, high-stakes moment for lawmaking since it will need sixty votes to advance, which means at least ten GOP senators will require to join Democrats in support. So, if Senators successfully break a filibuster, the legislation will go on to a final approval vote. Afterward, the House would need to vote on it.

GOP Senators Who Voted in favor of Legislation

The following Republican Senators voted to advance the legislation:

Capito, McConnell, and Ernst, who are in Republican leadership, and Young and Murkowski, were not part of the ten GOP leaders who primarily signed on to back the gun control framework. Moreover, the release of the legislation came after some days of senators bargaining over many sticking points, raising concerns over whether the effort would fall apart.

On Tuesday evening, Schumer praised the bipartisan senators and said that the legislation represents development towards curbing gun violence and will save lives. Moreover, on the Senate floor, the majority leader added in remarks that it is not everything they want; this bill is urgently necessary. Further, he said that they would move to the final passage as early as possible. The New York Democrat expressed his hope that the Senate would pass the bill by the end of the week.

What is in the Gun Control bill?