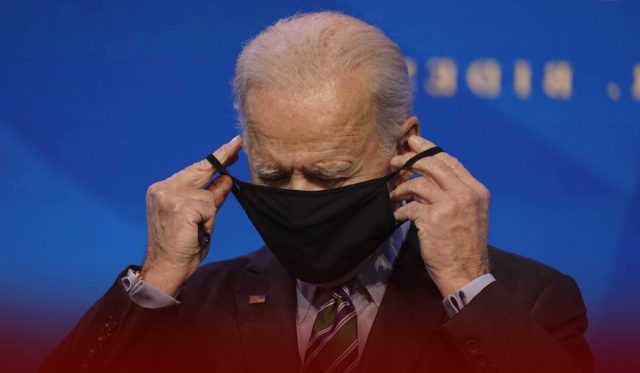 Joe Biden, the President of the United States, is pushing forward with an effective plan to require a large number of private-sector workers to receive vaccination shots by early next year. First, however, he needs to make sure employees in his own federal government should take the dose. Around four million federal workers should receive their vaccination shots by 22nd November under the executive order of the president.

Some federal staff members, such as those at the White House, are almost all received their doses. On the other hand, the vaccination rates are lower at federal agencies, specifically those related to intelligence and law enforcement. Likewise, some resistant employees are filing lawsuits, digging in, and protesting what they call unfair by the White House.

The upcoming immunization deadline is the first test of the president’s push to compel people to take vaccination shots. Beyond the national employee vaccination rule, another mandate will take effect in January 2022 intended at about eighty-four million private-sector workforces, according to guidelines executed this past week. A federal appeals court in Louisiana provisionally blocks the vaccination requirements on Saturday for businesses with a hundred or more workers.

The government says that it is confident that the requirements will remain unchanged after facing legal challenges in part because its safety rules prevent state laws. Surgeon General Vivek Murthy said on ABC‘s show ‘This Week’ that the administration and the president would not have put these vaccination requirements in place if they did not think they were necessary and appropriate. And the government is ready to defend them.

Convincing the Unvaccinated People to Change their Mind is Increasingly Challenging

If the vaccine mandates are a success, they could become a solid wall to combat the increasing coronavirus cases since the vaccine initially became available, especially after the news that kids ages five to eleven can receive the dose making another sixty-four million eligible people. However, with two weeks remaining until the national employee deadline, some union leaders representing the workers express that convincing the unvaccinated employees to change their minds to take shots is increasingly challenging.

President Biden’s vaccine mandates are unlawful, unconstitutional, and un-American. I am fighting them in court. Here is an update on where things stand: pic.twitter.com/wfnbZy8F1I

COVID-19 vaccines proved their safety track records against the virus and showed that they could prevent serious illness and death from the disease. Over two hundred and twenty-two million American nationals received at least one vaccine shot, and over one hundred and ninety-three million received full vaccination. Over half of the world population also received at least one vaccine dose. Similarly, around seventy percent of American adults are vaccinated completely, and eighty percent of them have at least one shot of a vaccine.