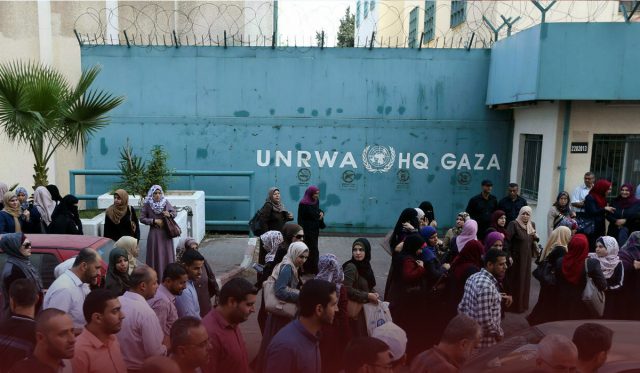 The United Nations (U.N.) stimulated over $1.2 billion in emergency pledges for aiding eleven million Afghans facing an mounting humanitarian crisis in their country and millions more elsewhere in the region as the United Nations human rights chief voiced concerns about the initial step of Taliban in establishing a government in the stressed and poor country.

At the initial high-level conference on Afghanistan since the Taliban insurgents captured Kabul a month ago, big traditional donors, Western governments, and others announced pledges that touched around $606 million that the U.N. was seeking to cover costs through the year-end for giving protection to Afghans from approaching humanitarian disaster. Martin Griffiths, the humanitarian chief of the United Nations, announced at the close of the governmental meeting that over $1.2 billion is required in a flash appeal and a regional response to the crisis in the country.

Filippo Grandi, the United Nations refugee chief, tweeted that he would assess humanitarian needs and the situation of 3.5 million evacuated Afghan people, including more than five hundred thousand Afghans displaced this year alone. Now he is on the land of Kabul and tweeted that he will assess the severe humanitarian needs of Afghans and the situation of 3.5 million displaced nationals. He also praised the U.N. NGO and other humanitarian workers who are working hard in Afghanistan to meet those needs.

This morning I have landed in Kabul.

During my visit I will assess the country’s acute humanitarian needs and the situation of 3.5 million displaced Afghans.

I am grateful to all UN, NGO and other humanitarian workers who are working hard on the ground to meet those needs. pic.twitter.com/8i8FDuVHoa

Officials at the UNHCR, the United Nations refugee agency, expressed their deep concerns that more Afghan people could take refuge in neighboring countries like Iran and Pakistan, which both nations already have large numbers of Afghanis who left their country during the last decades of war. Griffiths encouraged donors to turn their Monday pledges into cash contributions as early as possible.

Further, he added that the aid would throw a lifeline to the residents of Afghans who lack food, protection, and health care. The refugee chief also said that the meeting showed unity and harmony with Afghans. Experts across the world feared that Afghanistan could further plunge toward economic and starvation crisis after the anarchy of around one month, which saw the insurgent group take over the government as U.S. and NATO forces left the twenty-year war.

Antonio Guterres, the U.N. Secretary-General, said that the Afghans needed a lifeline at the start of the conference. After several years of war, insecurity, and suffering, they face possibly their most risky hour. Now it is the time for the international community to stand with them. Further, he added that the current conference is not simply about what the world will give Afghans but what we owe.

Guterres added that one in three Afghan people do not know where their next meal will come from, the poverty rate of the country is increasing, and basic public services are approximately collapsing. A severe deficiency is threatening the approaching harvest, and hunger is mounting in the country. The World Food Program of the United Nations says Afghan people are mounting increasingly short of cash to purchase food.

Read Also: The Taliban want to lay down the Sharia law in Afghanistan