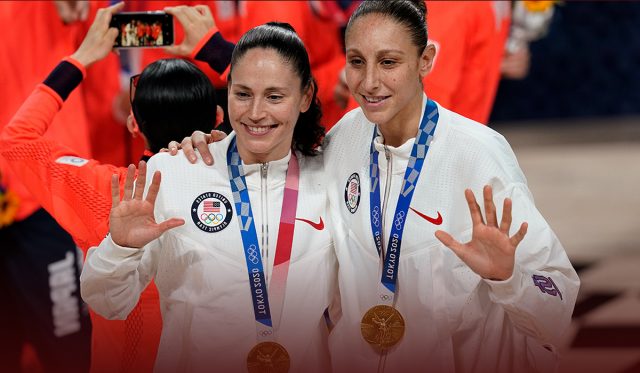 The United States achieved the most medals in the Tokyo Olympics 2021 for any country as the Summer Games comes to an end. It is also closely taking home more gold medals than any other nation after beating China in the gold medal total for much of the games. Moreover, the United States earned one hundred and thirteen medals, which includes thirty-nine gold medals, forty-one silver, and thirty-three bronze.

On the other hand, China stands in the second position with a total of eighty-eight medals, which includes thirty-eight gold medals. Afterward, the Russian Olympic Committee, Great Britain, and Japan stand in third, fourth, and fifth positions with a total of seventy-one, sixty-five, and fifty-eight medals, respectively. As late as Sunday, the United States was one gold medal behind China, but finally, the winnings of U.S. in women’s basketball, women’s volleyball, and cycling overturn the whole scene.

Other Countries Who Set Record in 2021 Tokyo Olympics

In total, the United States won one thousand and sixty-one gold medals in the Olympic Games – the most number of gold medals of any nation – after coming into Tokyo with one thousand and twenty-two golds. Furthermore, the U.S.A. typically leads in medals at the Olympics, with NBC News reporting the nation surpassed the medal count in fifteen of the twenty-seven Summer Games since 1896.